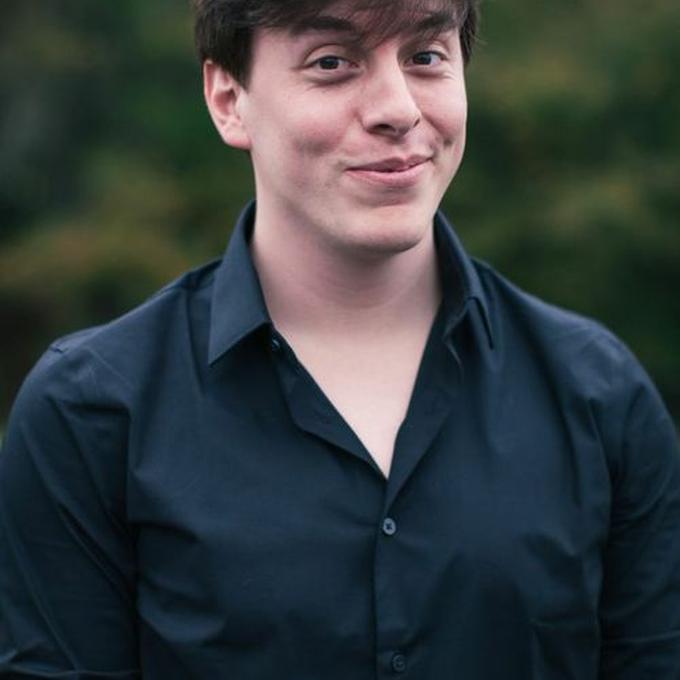 Thomas has over 6.6 million followers on Vine and he’s been nominated for theVine Star of the Year Presented by Univision at the 7th Annual Shorty Awards.?
Thomas is a singer, comedian and actor from Florida, best known on Vine as a happy-go-lucky prankster, teacher, father, son, hero and sometimes villain. His videos are watched the world over and shared by thousands daily. He and his videos have appeared on numerous television spots and as part of national campaigns for the likes of Intel, Coca-Cola and T-Mobile. In the physical world, Thomas stays busy with parts in musical productions and appearances at press or industry events. In the digital world, he continues to build upon his huge success with dedication and determinism. He uploads daily for his followers on Vine and uploads regularly to his YouTube channel. He is most famous for his hilarious “Story Time” Vines, in which he pranks random strangers by narrating their lives.

Despite his staggering popularity, Thomas still champions the personal touch, taking time every week to sing a personalized message to one of his followers. He also tries to use his influence for good. For Christmas 2014, he and a group of his most frequent collaborators encouraged every follower to engage in random acts of kindness, filming their good deeds and sharing them on Vine. #Givemas was a huge success, with thousands of videos generated capturing honest gestures of generosity for the holiday season.