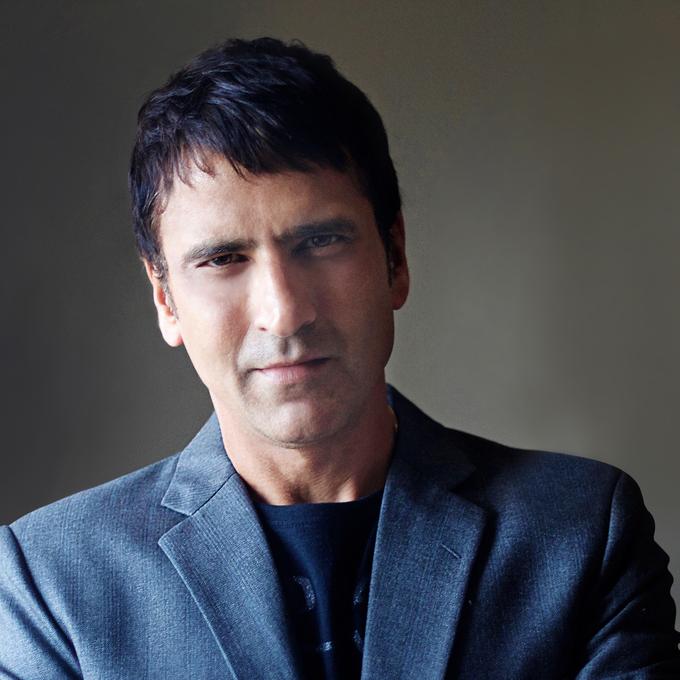 Deeply passionate about advertising, blackjack and single malts, Sonal Dabral was born in Etawah, a beautiful city situated on the banks of the Yamuna in Uttar Pradesh. Sonal is a Visual Communications graduate from The National Institute of Design, India’s premier design school in Ahmedabad.

In a career that spans over 25 years, Sonal has led agencies to creative glory in 3 different markets across Asia. At Ogilvy Mumbai in the 90's, he helped drive Ogilvy & Mather to No. 1 creative position. He did the same with Ogilvy Kuala Lumpur leading the office to become the most awarded in Malaysia and one of the region's hottest within just three years. In the process winning Malaysia’s first-ever Gold at an international award show- a One Show Gold. Ogilvy Singapore was next, where he led his team to become No.1 in the Creative Ranking in Asia, and the third most awarded office in the world at Cannes Lions 2007 – a first for an Asian agency.

He returned to India in 2011 to head Bates, followed by a stint at DDB Mudra. In July 2017, Sonal was named Vice Chairman and Group Chief Creative Officer, Ogilvy India.

A popular speaker, Sonal has spoken at major festivals and events like LIA, TEDx and PechaKucha nights besides numerous engagements across the globe. He once successfully woke up a sleepy audience in Taiwan by singing an impromptu Bollywood song during a seminar. International Advertising Association (India chapter) recently picked Sonal as the Creative Leader of the Year for the year 2017. Sonal has also been a favourite TV host on prime time television and a Bollywood scriptwriter. This November, Sonal will also debut as a playwright when a play written by him is staged in Singapore.