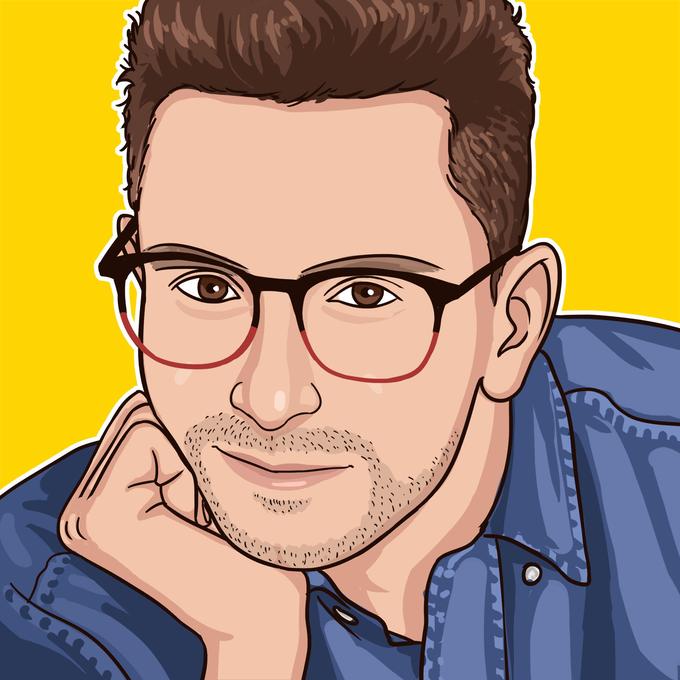 Sam is a Webby, Clio, and (most importantly) Shorty award-winning Producer with a unique background in branded content, viral marketing, film and event production, media distribution and promotion. For the past two years he has been overseeing programming and production of Tribeca X, a special section of the Tribeca Film Festival that recognizes branded storytelling with a conference, panels, screenings and a juried award in several categories. He also works closely with the Independent Filmmaker Project (IFP), where he produces programming at the intersection of film, television and digital media. Previously, he spent 6 years as Producer at Thinkmodo, the world's leading viral video agency. There, alongside the Co-Founders, Sam created videos for clients including Warner Bros., Sony, Paramount, Oakley, Verizon, Amazon, YouTube, 20th Century Fox, Universal Pictures and others. As the only Thinkmodo employee, Sam was heavily involved in all aspects of concept ideation, video production, media strategy, distribution, and company operations. Collectively, their videos have earned more than 2 billion views on YouTube and Facebook and have generated global media coverage. The agency was selected by Ad Age as one of the “Top Fifty” creative agencies of 2013, featured in Inc. Magazine’s “Top 25 Most Audacious Companies Changing The World” in 2014, and chosen for Adweek's “Creative 100” in 2015. Sam was with Thinkmodo until the company closed in 2018 and recently formed his own media and production company called Mostly, Inc. which will develop and produce various types of original and branded content. Sam is also the author of this bio and enjoys referring to himself in the third person.