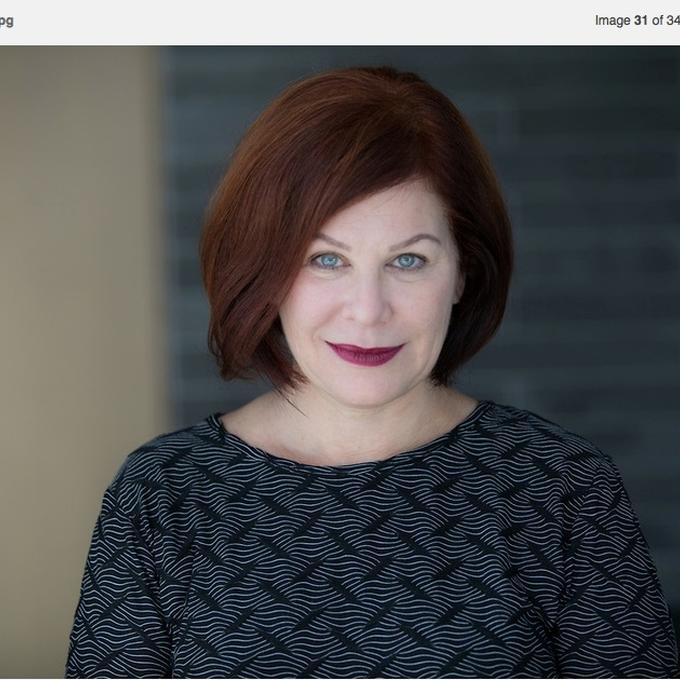 Before joining Conglomatron, Rebecca served as VP of Marketing at Teradata Applications. Previously, she was an analyst at Altimeter Group where she covered digital advertising and media, an area that encompasses brands, publishers, agencies, and technology vendors.

Rebecca also launched and oversaw Econsultancy’s US operations. She was VP and editor-in-chief of The ClickZ Network for over seven years. For a portion of that time, she also ran Search Engine Watch.

Earlier, Rebecca held executive marketing and communications positions at strategic consultancies, including Siegel+Gale, and has worked in the same capacity for global entertainment and media companies, including Universal Television & Networks Group (formerly USA Networks International) and Bertelsmann’s RTL Television. As a journalist, she’s written on media for numerous publications, including The New York Times and The Wall Street Journal. She spent five years as Variety’s Berlin-based German/Eastern European bureau chief. Until recently, Rebecca taught at New York University’s Center for Publishing, where she served on the Electronic Publishing Advisory Group.

Her book, The Truth About Search Engine Optimization, published by FT Press, instantly became a best-seller on Amazon.com. Her most recent book, Content Marketing, published in October 2011.