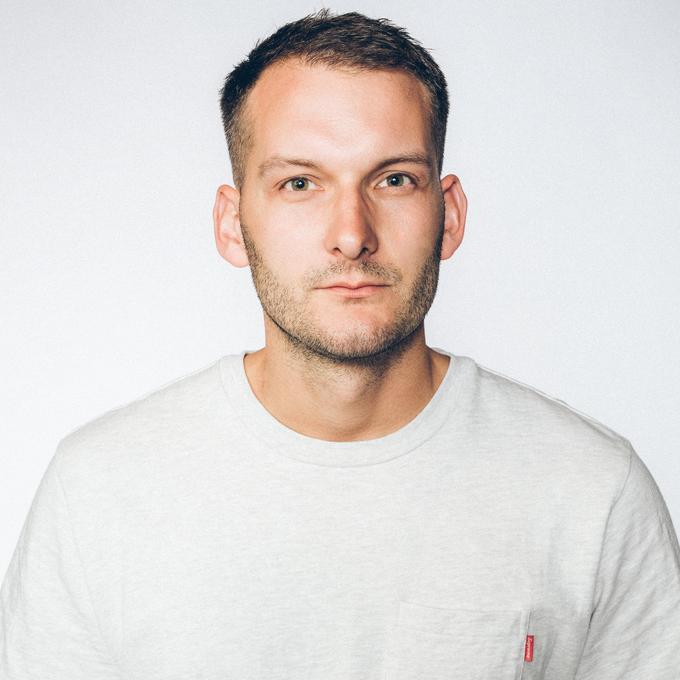 Now back in Los Angeles as a Creative Director for Lexus at Saatchi&Saatchi's Team One, Philipp comes from AKQA New York where he led the teams and the creative work for L'Oréal and Converse.

His latest Chucks campaign, shot by Ryan McGinley, gained over four million organic views on YouTube in the first 48 hours, winning over audiences in social media and publishers worldwide with extended features in Dazed Magazine and the Vogue.

Over the last decade, Philipp has worked with some of the most talented people and renowned ad agencies in the world: Springer & Jacoby, Jung von Matt, DDB, Huge and David & Goliath. As a Creative Director he has managed clients and led teams across all disciplines and was responsible for respected brands such as Mercedes-Benz, Audi, Kia, T-Mobile, Universal, Netflix and Siemens.

Philipp's work has been recognized by the international press and many award shows, including the Cannes Lions, the Art Directors Club and the Effie Awards. Philipp is a member of the global ADC and the D&AD.

Recently, Philipp created and directed “FAIL”. — A film format featuring his friends’ and families’ most fatal failures, launching this year.