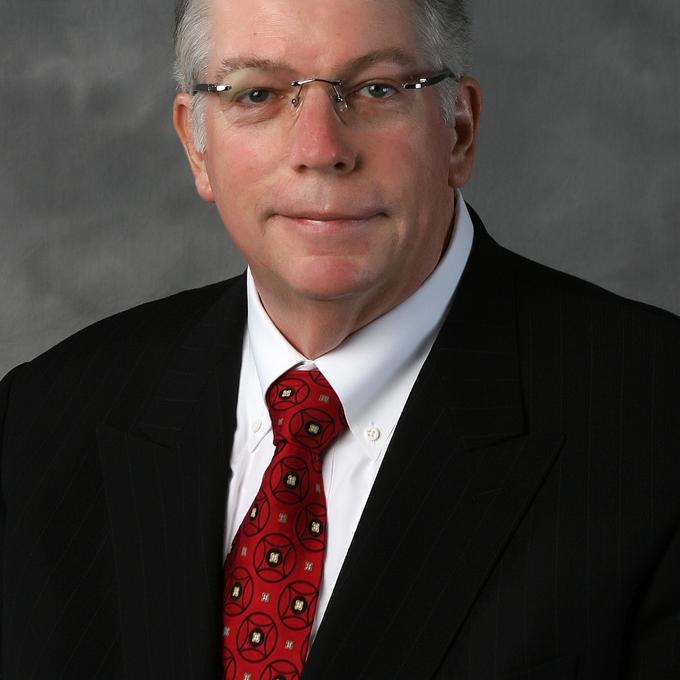 Before joining Burson-Marsteller, he served as vice president for external affairs at the American Enterprise Institute for Public Policy Research, one of America’s leading policy think tanks, in Washington, DC, following a brief career as a journalist, including four years at The Jersey Journal in Jersey City, NJ.

He serves on the Board of Trustees of the Institute for Public Relations, an international organization that supports PR research and education, and the Board of Directors of The LAGRANT Foundation, whose mission is to increase the number of ethnic minorities in the fields of advertising, marketing and public relations. He is a member of the Board of Advisors of the Plank Center for Leadership in Public Relations, whose mission is to help develop and recognize outstanding diverse public relations leaders, role models and mentors to advance ethical public relations in an evolving, global society. In 2014, he received the Plank Center’s prestigious Milestones in Mentoring Legacy Award. He also is a member of the Advisory Board of the Scripps Howard School of Journalism and Communications at Hampton University.