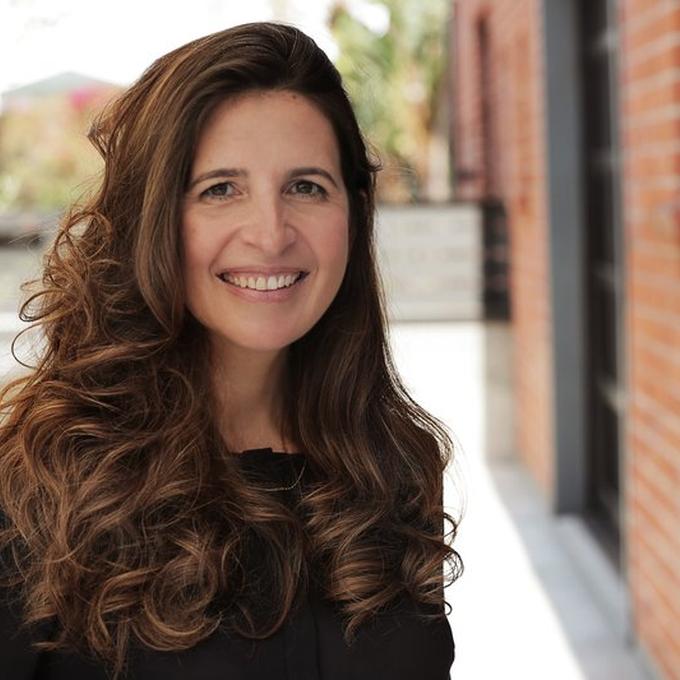 Nicole Starr is Senior Vice President, Content Representation and Impact at Participant, the leading media company dedicated to entertainment that stands at the intersection of art and activism. In this newly created role, Starr is responsible for ensuring that Participant’s narrative, documentary, and episodic content aligns with the company’s impact priorities and authentically reflects the world around us.

In her previous role as VP, Social Impact, Starr oversaw the development and execution of impact campaigns to accelerate progress around the world’s most pressing issues. Her passion for leveraging the power of storytelling to inspire action drives her work at Participant, which has included the creation of social impact and culture change campaigns for numerous films, such as the critically acclaimed Judas and the Black Messiah, American Utopia, RBG, On the Basis of Sex, An Inconvenient Sequel: Truth to Power and Academy Award® winner Roma. Notably, the impact campaign around Roma helped shift the narrative around domestic workers and inspired the cultural conditions for policy change in the US and Mexico.

Starr came to Participant with over a decade of experience in the entertainment industry, including a six-year stint at 20th Century Fox Home Entertainment, building corporate partnerships around film and TV properties such as Avatar, Life of Pi, the X-Men franchise and Glee. In addition, she is a founding member of Storyline Partners, an organization working in writers’ rooms to create authentic portrayals of underrepresented or misrepresented communities in pop culture.