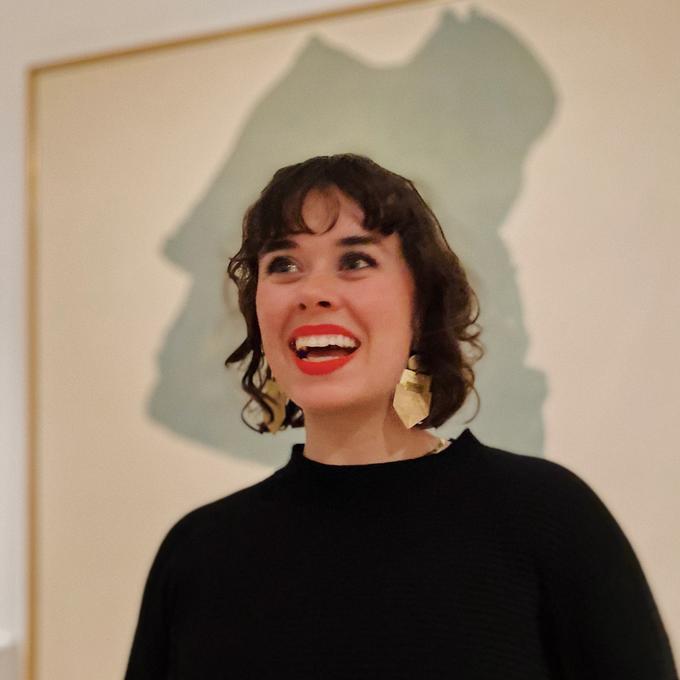 As a Director and Writer at Snowday, a creative studio based in Brooklyn, Mo’s work aims to illuminate the little joys in life. She has developed and directed work for a variety of the world’s most respected brands and organizations across the tech, higher-ed, and non-profit sectors.

Her award-winning short documentaries — directed in partnership with Roddy Hyduk — have screened in the U.S. and internationally, and have appeared on The New Yorker as part of their Notes From All Over series. Their work has been recognized by The Webby Awards, the Edmonton International Film Festival, and Oregon Documentary Film Festival, among others.

Mo started her career in digital production at prominent New York arts organizations Lincoln Center and WQXR, and has continued her work leading social and communications for Snowday, as well as for several small businesses. Mo also recently joined the Alder New York team as a brand affiliate. She creates content to share the queer and woman-owned independent skincare brand within her social sphere.

Community and relationships are important to Mo. She is an active member of the Video Consortium — a woman-led global creative community of documentary filmmakers and video journalists. Her work has been screened at Video Consortium’s NYC headquarters where she was a featured filmmaker.

As a musician, she’s completed her Master of Music degree in French Horn Performance, and regularly performs and teaches across the city. Mo’s strong ties to music continue to teach her how to effectively communicate and create with other people — even without words.