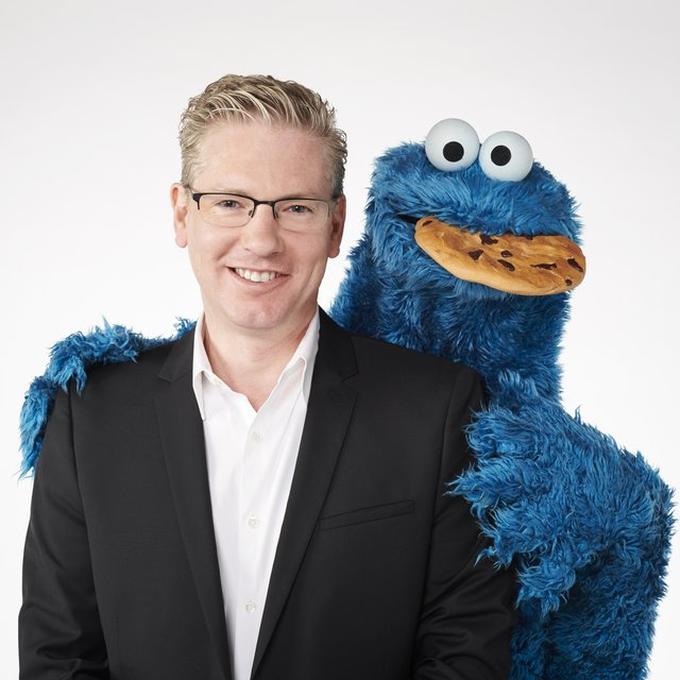 Miles leads the team responsible for all of Sesame Workshop’s interactive products and services worldwide, as well as spearheading Sesame’s initiatives in artificial intelligence and other emerging technologies. Previously, Miles was the Managing Director of R&D, and he led a Digital Media team that won two Emmys (2009/10), a Peabody (2010), and a BAFTA (2013). Prior to that he co-founded Kirt Gunn & Associates, a digital advertising agency that was acquired by Epoch Films in 2008, and also served as Creative Director of Elias Arts’ Sound Intelligence Group. Miles is listed as an inventor on several patents, serves as a mentor at the Nelson Center for Entrepreneurship at Brown University, and serves on the Technical Advisory Board of The New School. He was educated at Brown University and New York University.