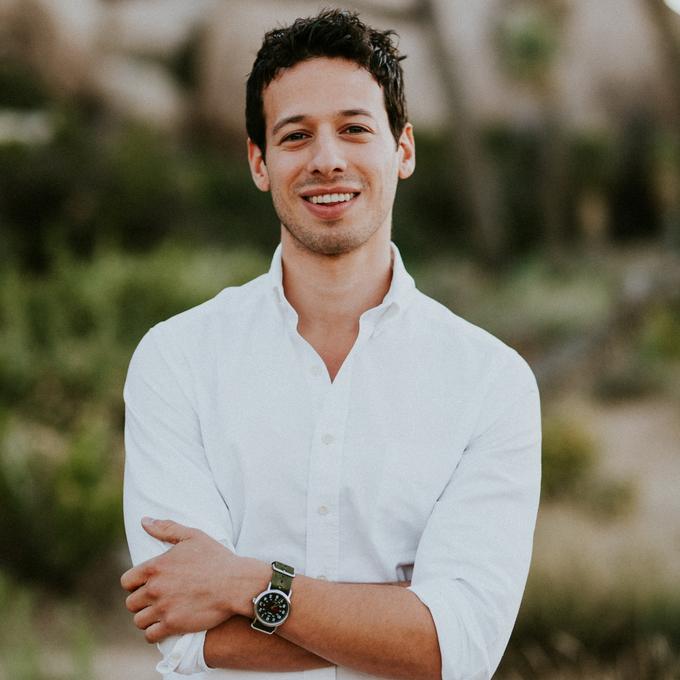 Michael is the founder and creative director for Armed Mind, an award-winning creative agency serving brands across entertainment and technology.

After helping launch one of the biggest entertainment releases in history — Call of Duty: Modern Warfare — and a few best-selling licensed properties — Spider-Man, Wolverine — Michael set off to build a creative agency centered on a foundation of make-believe.

Since then, Armed Mind has championed “making” imaginative new worlds that suspend “belief,” ultimately creating digital stories that toe the line between reality and fiction, drive loyalty and action, and ultimately immerse participants more deeply in the properties they love.

Campaign support for Deadpool and X-Men. Franchise support for Alien and Planet of the Apes. Campaigns for Netflix, Hulu, and dozens more. Across every artifice, Michael’s team at Armed Mind and their brand and PR partners create campaigns for the most devoted fans in the world, immersing them into stories as rich and authentic as the IPs themselves. This might mean a social campaign, a guerilla stunt, an experiential website, an Alexa skill, a TV spot — whatever the platform or execution, Michael and his team value innovation while always driving results.

Michael's short fiction, novel-length fiction and digital storytelling has earned 30+ awards, including recognition from The Cannes Awards and The Webby Awards, for whom he also serves as a judge. Published in five languages, his fiction has received a Hopwood Award for the Novel from the University of Michigan, and his essays and non-fiction have appeared or are forthcoming in The Huffington Post, the textbook Creative Composition, The Journal of Electronic Publishing, and Fiction Writers Review, a non-profit he lends a hand directing.

What time Michael has left, he invests in the 13 lb. pup he found trolling the streets of Los Angeles. It’s probably the most rewarding thing he does. Say hello anytime via the links at left!