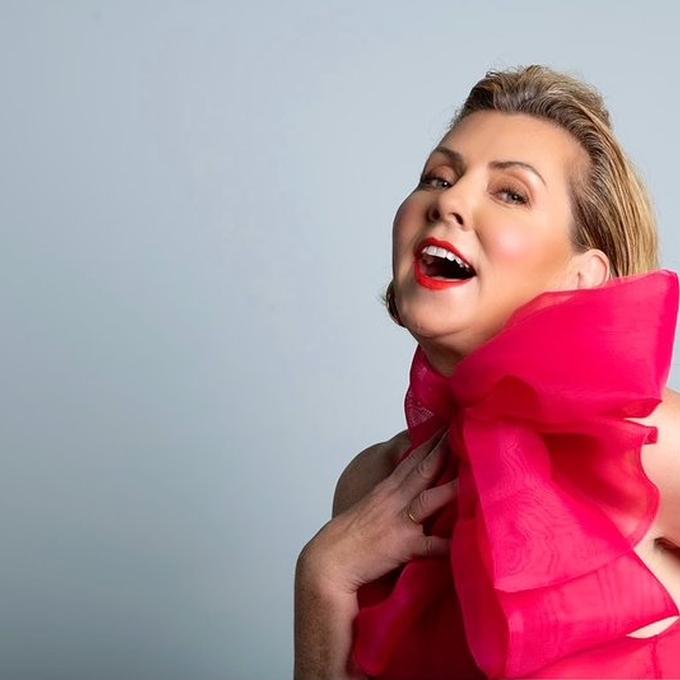 Maz has been to more showbiz parties than Kim Kardashian’s Spanx and down more red carpets than a Dyson vacuum. Her contacts are like the toilet queue at the Oscars and her dunny is packed full of international awards - BAFTAS, Logies, Astras, Royal Television Society Awards, the works.
Maz has been the big boss of the biggest TV shows in the world, with the biggest teams, budgets, audiences and superstars, - five series of Big Brother, The X Factor, The Farmer Wants A Wife, The Celebrity Apprentice, Dancing with the Stars and she is the co-creator of the long standing ABC current affairs show, Q&A.
Her content has been watched more than eight BILLION times, and she once created so much social media traffic, she broke Twitter.

Maz is on a mission to put the business world through a ‘Boring Audit, helping high achieving individuals and international corporations deliver their message with the impact of a cement fist in a cashmere glove.