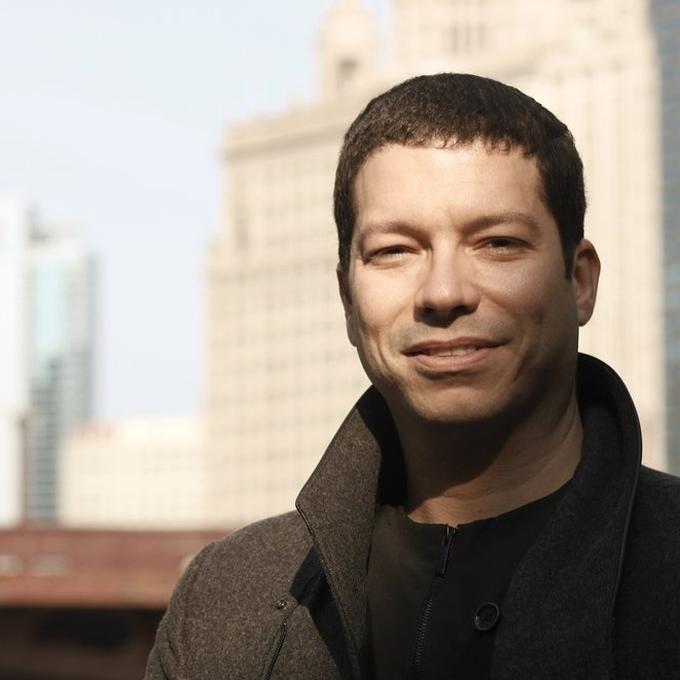 Luiz Vicente Simoes was born in Salvador/Bahia, in the Northeast of Brazil. But right after he graduated he left the beachside to pursue a less sandy and sunny path in São Paulo. There, he spent 12 out of his 21+ years career working for Global agencies like Ogilvy and McCann and clients such as: Coca-Cola, Unilever, P&G, Kraft Foods, Nestlé, Motorola, Fiat, Chevrolet, just to name a few.

In 2012, he decided to leave the country and embrace new challenges in Germany where he worked for Jung von Matt, one of the biggest and most awarded independent agencies in the World, helping global brands, like Jim Beam and Nivea, but also European giants, like online fashion retailer, Zalando.

After that, Luiz expanded his Global experience to the Middle East serving as Regional Associate Creative Director, at Memac Ogilvy Dubai, where he helped set a new creative bar for the Network’s agencies across the region, developing award-winning work for giants like: IKEA, Volkswagen, Coca-Cola, Emirates Airlines, Virgin Mobile, amongst of others.

In the US since 2016, Luiz, brought his multicultural International experience from the Middle-East to the Midwest. Landing a gig as creative director at Leo Burnett Chicago where he worked for clients like Allstate, Purina, Marshall’s, Cadillac and Firestone. In 2019, he left Leo Burnett to join John Norman’s team at Havas Chicago, where he led Mike’s Hard Lemonade and helped the brand succeed amidst a Global Pandemic. That’s where he met Blake Winfree, D&G’s Chief of Social Impact. After working under Blake’s wing at Havas, Luiz decided to accept the offer to join D&G and reunite with his mentor, as a GCD helping Blake steer the social impact division of the agency, alongside his team partner Brett Terblanche.

In his prolific Intercontinental career, Luiz has amassed awards in some of the world’s most prestigious advertising awards: 12 Cannes Lions (4 of them Gold), 5 D&D Pencils, 5 Clios, plus London International Awards, The One Show and all the major award accolades in the industry.