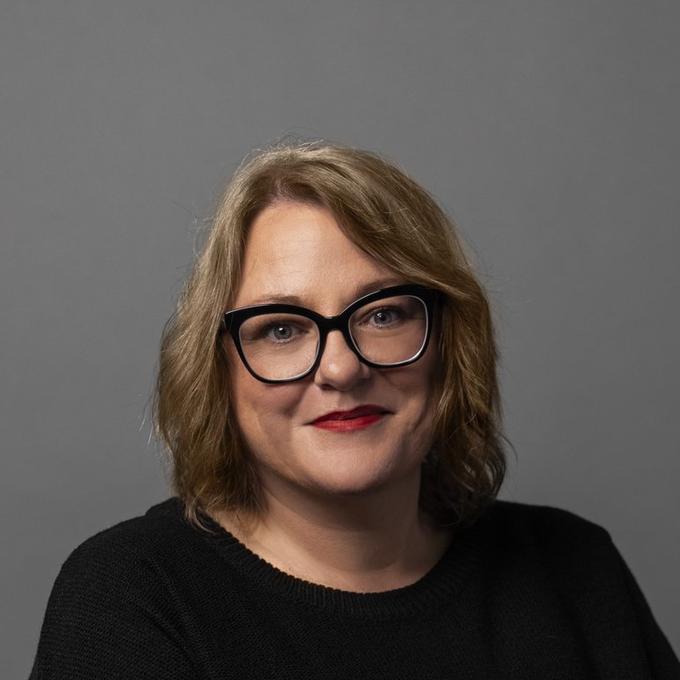 Lori never intended to be in advertising. Her focus had always been creative writing. But somewhere between what felt like 1,000 years of school and getting a job as a proofreader, advertising happened.

Currently, Lori leads the social media and content teams for Hyundai and Genesis. She helped establish both brands’ social presence, from the early days of Facebook and Twitter to the explosion of TikTok. She launched Hyundai’s first TikTok in 2020, which, incidentally, was the first OEM to run a TikTok campaign in the U.S.

In her time at INNOCEAN, Lori has been named one of ADWEEK’s Creative 100, and has received many awards, from Shortys, IACs, Webbys, Clios and One Show for integrated work across multiple campaigns. She has lead robust social media response teams through multiple Super Bowls, appeasing angry vegans with beet loaf recipes and producing a live comedy show during the game.

Lori holds a master of fine arts degree in creative writing from Chapman University, has just paid off her student loan, and is living in southern California with her husband and dog.