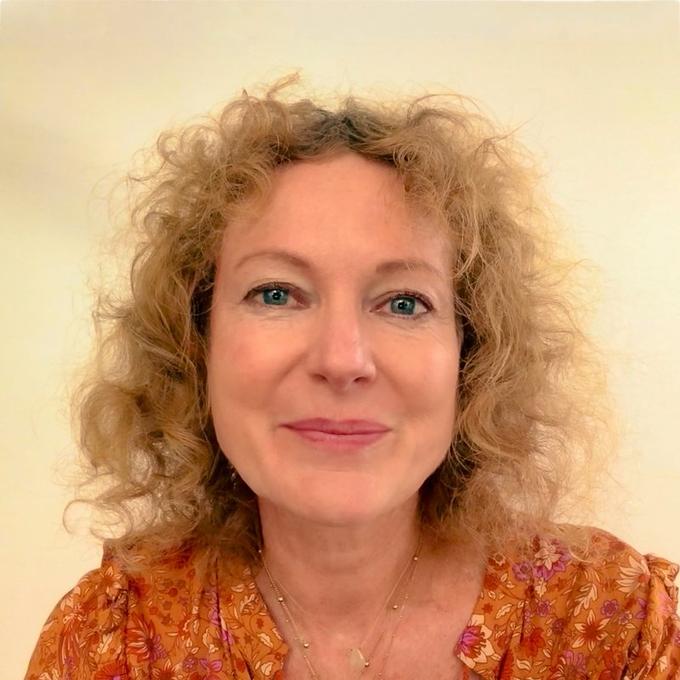 With over 25 years of award-winning advertising experience on some of the world’s biggest brands, Kim Pick has worked at leading agencies in New York, London, Singapore, Australia and New Zealand.