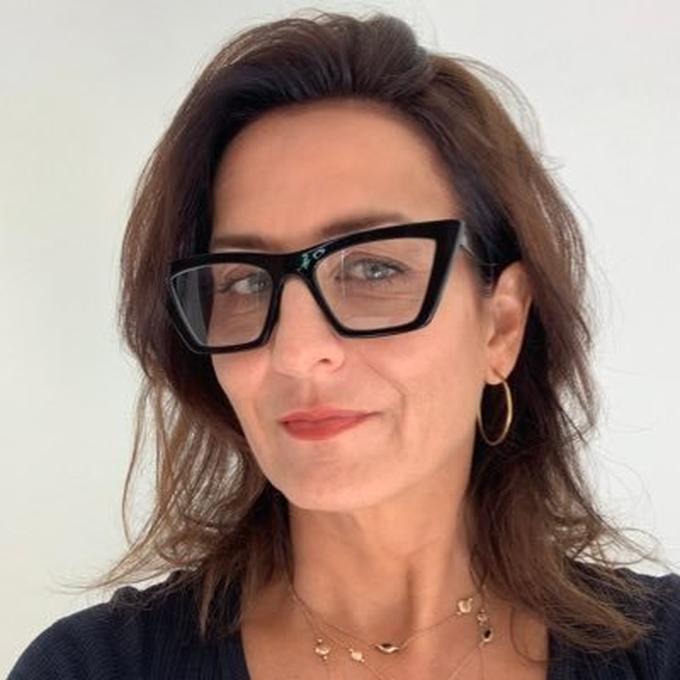 Karin was raised in Norway and Mexico, studied at Art Center LA, and started her career as an Art Director at GSP in San Francisco working on Adobe, Nike, Nintendo and multiple automotive brands.

Next Karin joined WPP’S Blue Hive in London, as Executive Creative Director for Ford of Europe. Under her leadership the agency created campaigns that brought the brand to the forefront of social media, winning awards in film and media innovation and shattering Ford’s previous sales records.

In 2015 Karin joined FCB West in San Francisco as Chief Creative Officer. Her team’s work for Levi’s and Clorox transformed those legacy brands into contemporary success stories, finding relevance with more diverse audiences and winning awards in Cannes, the One Show and D&AD and driving record ROI. The FCB Network won Most Awarded network agency at Cannes in 2019 and at the One Show in 2020.

After 20+ years on the agency side, Karin joined Lyft as VP of Creative in 2021. There she re-built Lyft’s creative, production, and agency teams, and led a complete redesign of the brand’s voice look and feel. Her teams brought Lyft’s joyful spark back through vibrant entertainment and brand partnership creative, purpose lead social and TV campaigns.

Karin regularly judges at the Cannes Lions, D&AD, Clio’ and the One Show. She has led panels and talks at the Cannes Lions Festival, the Creative Equals Conference in London and at Berkeley Haas School of Business Institute of Innovation and Entrepreneurship.