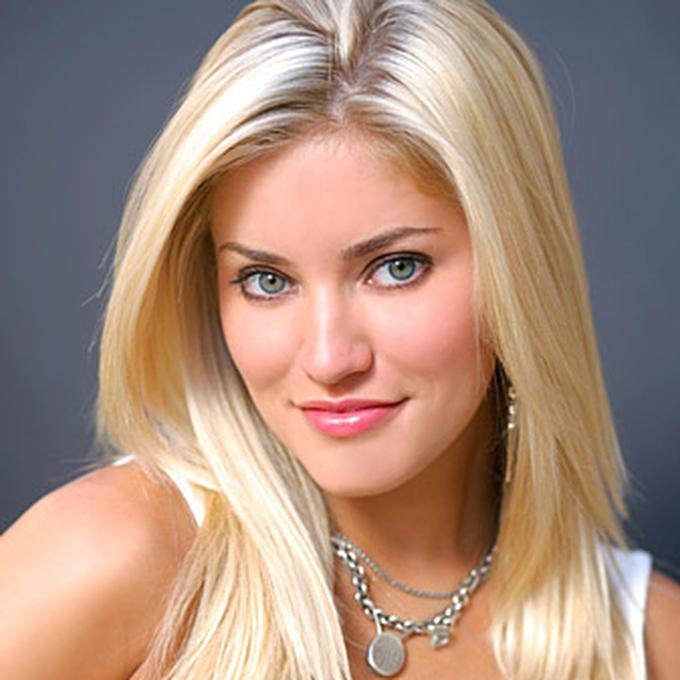 With nearly 3 million subscribers and more than 430 million video views across her five YouTube channels, Justine is one of top female personalities on YouTube. Justine, who has more than 1.5 million Twitter followers, has been named "the most influential person online" by Fast Company and in 2012 was ranked No. 6 most influential personality by The Daily Beast's Digital Power Index.

Ezarik recently appeared in the international campaign for Call of Duty: Black Ops 2 and hosted the video game franchise's 2012 Friday Night Fights and 2013 championship series. She voices the character Passion Fruit on the web series-turned-Cartoon Network show The Annoying Orange. Her other television appearances include hosting on Spike/GTTV, E! News and NBC and acting stints on The Vampire Diaries, Law & Order and Criminal Minds.