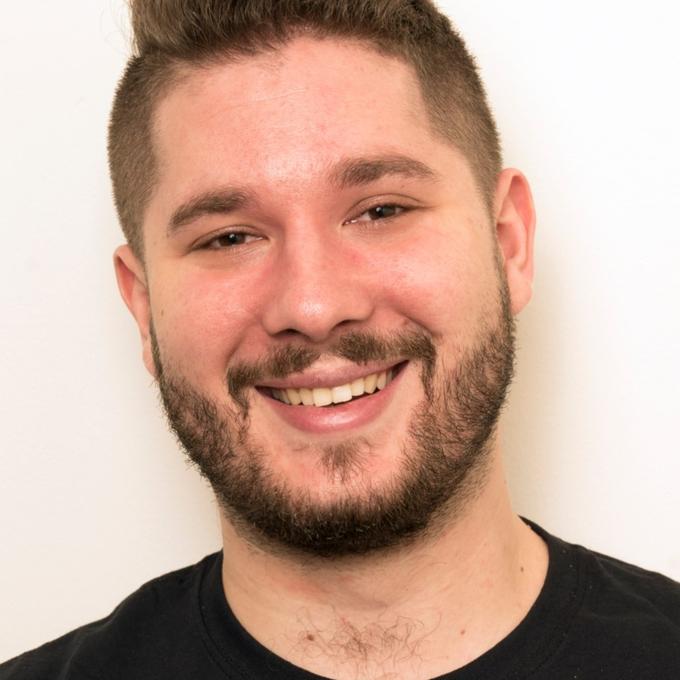 Justin Warden is the Co-Founder and Chief Executive Officer for Ader, which he launched alongside Andrew Tempkin in 2016. Ader is a full-service global media and talent management company at the intersection of Esports and gaming, that connects brands and publishers with the global gaming community through high-impact campaigns, experiences, team sponsorships, and influencer activations.

Justin has a passion for helping creators make gaming a full-time career. He had dreams of being a Starcraft and Hearthstone content creator. Due to a lack of opportunities, Justin decided to help others by dedicating himself to the industry to create more spaces for gamers and creators. He took this dream, pitched it, and was subsequently accepted into the Disney accelerator. There, he met Andrew, and together they grew the most-watched game streaming network in the world, built by the gamers beneath the talent. As the CEO, Justin oversees sales, account management, marketing, and talent development for Ader. Justin grew revenue from $0 to $1K after MassChallenge in Fall 2015, $1K to $100K during 500 Startups, and formed sales partnerships with Maker Studios during the 2016 Disney Accelerator. He was recently awarded a place in Forbes 30 under 30 for gaming.

In his free time, he is learning about new trends in personal finance and property management, playing World of Warcraft with his friends, and trying new food. Justin is an avid gamer and has been ranked as one of the top Hearthstone players in the world. He also is the host of “Startup Success,” an online show where he answers Reddit business questions and gives viewers advice on how to start their companies. He currently resides in Los Angeles, California.