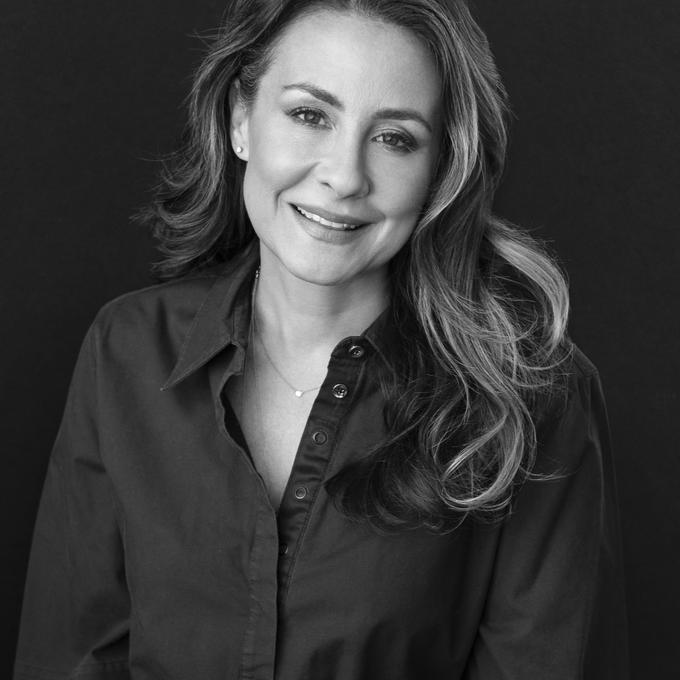 Julie Scelzo is mcgarrybowen’s global executive creative director for American Express.
Prior to joining mcgarrybowen, Julie was the first in-house Executive Creative Director for
Pandora. There, Julie led a full rebrand for the company as well as launching two of Pandora's
biggest products and winning a Cannes Lion and Clio. Before joining Pandora, Julie was
Creative Strategist for Facebook and Instagram.

A native of Chicago, Julie began her career at Leo Burnett. Next, she headed west to run
creative for the Dockers brand at FCB West, and landed many new business wins, including her
successful mission to bring the Global Levi’s account back to the agency after a long hiatus. As
Global Creative Lead on Levi’s, she launched the iconic “Live in Levi’s,” which remains the
brand platform to this day.

Julie has received numerous accolades, most recently being named to the Adweek Creative
100 for 2019. She was twice named to Business Insider’s 33 Most Creative Women in
Advertising. Julie also served as a mentor for Cannes’ 2019 See It Be It program.