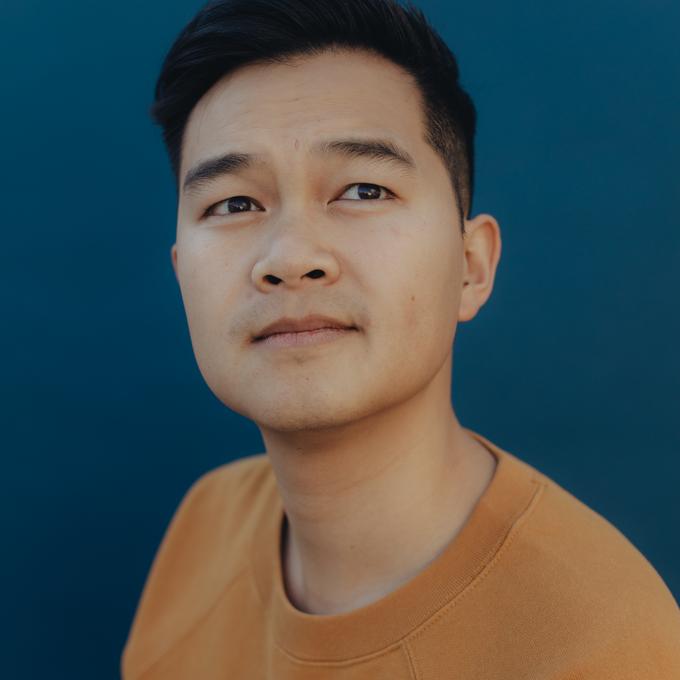 Jonny Sun (stylized as “jomny sun”) is the author and illustrator of everyone’s a aliebn when ur a aliebn too (HarperPerennial, 2017) and the New York Times best-selling illustrator of Gmorning, Gnight! by Lin-Manuel Miranda (Penguin Random House, 2018). He is currently a writer for the Netflix Original Series BoJack Horseman, and the screenwriter for Paper Lanterns (Chernin and Fox Family). Tweeting as @jonnysun, he was named one of TIME Magazine's 25 Most Influential People on the Internet of 2017. As a doctoral candidate at MIT, an affiliate at the Berkman Klein Center for Internet and Society at Harvard, and a creative researcher at the Harvard metaLAB, he studies social media, virtual place, and online community. As a playwright, Jonathan's work has been performed at the Yale School of Drama, Factory Theater in Toronto, Hart House Theater, and Theater Lab in Toronto. As an artist and illustrator, his work has exhibited at MIT, the Harvard Art Galleries, the Yale School of Architecture, New Haven ArtSpace, and the University of Toronto. His latest art installation, The Laughing Room, was exhibited at MIT in 2018. He previously studied as an architect (M.Arch., Yale) and engineer (B.A.Sc., University of Toronto). He is the creator of @tinycarebot and the co-creator of the MIT Humor Series. His comedic work has appeared in The New Yorker, TIME Magazine, BuzzFeed, Playboy, GQ, and McSweeney’s. He has been profiled on NPR and in the New York Times, and was named to the Forbes 30 Under 30 Class of 2019. He is a three-time Shorty Awards finalist.