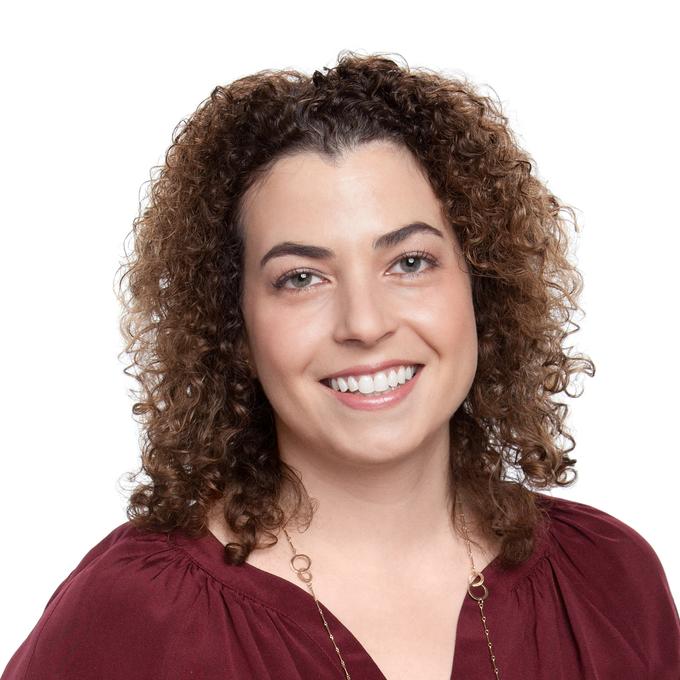 Grigioni oversee all talent scouting on the east coast as well as fulfilling various on and off air talent needs for the channel. She also serves as the Executive in Charge of Production for the network’s stand-up series “Live at Gotham” and “COMEDY CENTRAL Presents.”

An executive with a remarkable track record of discovering and nurturing great comedic talent coming out of New York, Grigioni lives and breathes the COMEDY CENTRAL brand, constantly expanding the world she oversees.

Grigioni joined COMEDY CENTRAL in 1997 as an assistant in affiliate marketing. She was named manager, east coast talent, in 2000 and was promoted to Director in 2006. She holds a BA in English from SUNY Albany.