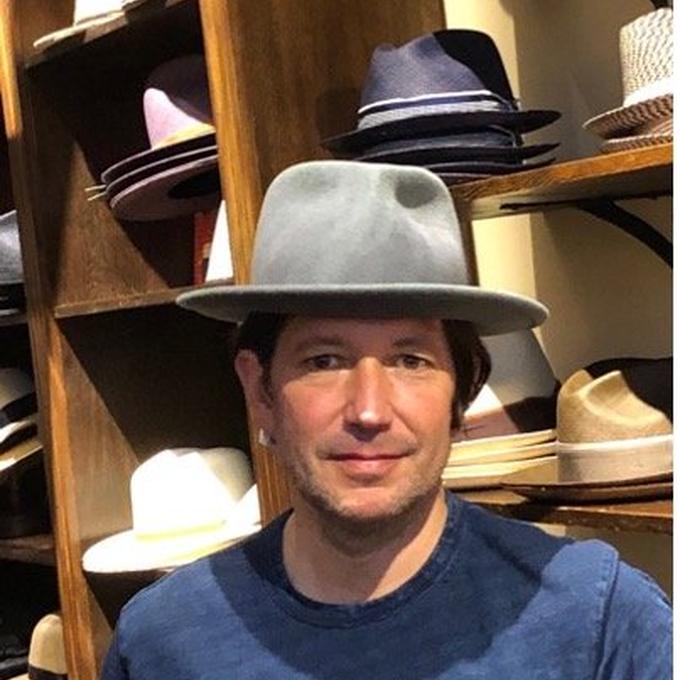 Jason McBriarty is the Director of Communications and Operations for the Levi Strauss Foundation. In this role, Jason is responsible for connecting the stories of the foundation and its grantees to LS&Co. CSR and sustainability narrative. He also serves as a key subject matter expert on philanthropy and CSR, providing guidance and input to leaders and departments across the company. In addition, Jason oversees all aspects of the foundation‚Äôs operations, grants administration and its $80 million investment portfolio. Jason was a key member of the team that developed LS&Co.‚ global environmental vision, and he currently serves as an ally leader for the company's women employee resource group (Rivet).

Prior to his current role, Jason held leadership positions in LS&Co.‚Äôs Corporate Affairs function. For five years he was the Global Director of Community Affairs where he led a team that worked to create positive impact through employee volunteerism and strategic NGO partnerships. Before joining LS&Co., Jason worked for the Northern California Community Loan Fund, where he launched a financial training program for grassroots social justice organizations.

Jason is a mentor with the Unreasonable Group, an organization that supports growth-stage entrepreneurs taking on social and environmental challenges globally. He also serves on several boards; including the Net Impact Corporate Advisory Council - and has presented to audiences on corporate philanthropy and CSR at U.C. Berkeley, Boston University, Babson College, the Aspen Institute, South by South West (SXSW) and Influence Nation Summit among others.

Jason holds a Master of Business Administration (MBA) from Boston and a Bachelor of Arts from the University of New Hampshire.

Jason is an avid cyclist and runner, enjoys playing tennis and frequently sends postcards. He lives in Oakland, California, but also spends significant time in his home state of New Hampshire, where his daughter Denali attends college.