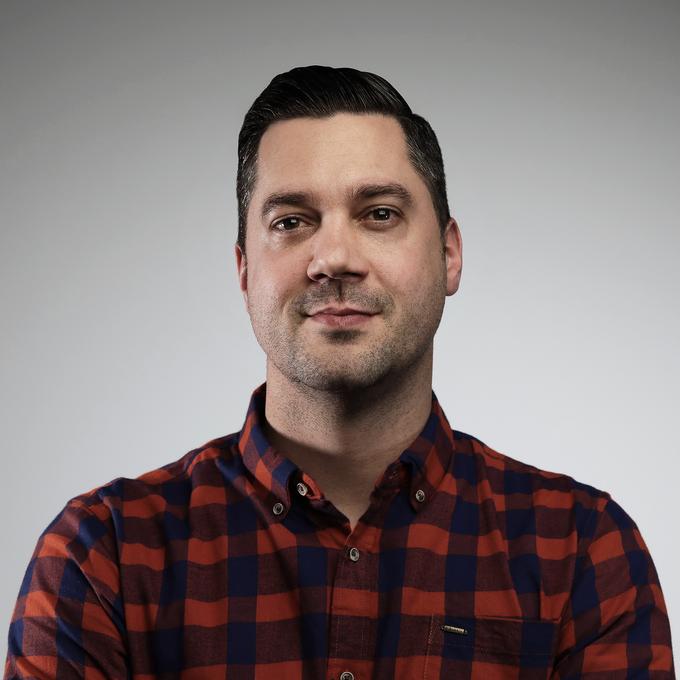 Jared Kozel is Executive Vice President, Executive Creative Director at Moxie, where he leads creative across offices, driving forward the redefinition of full-service creative advertising by delivering meaningful human experiences that resonate in the connected culture of today.