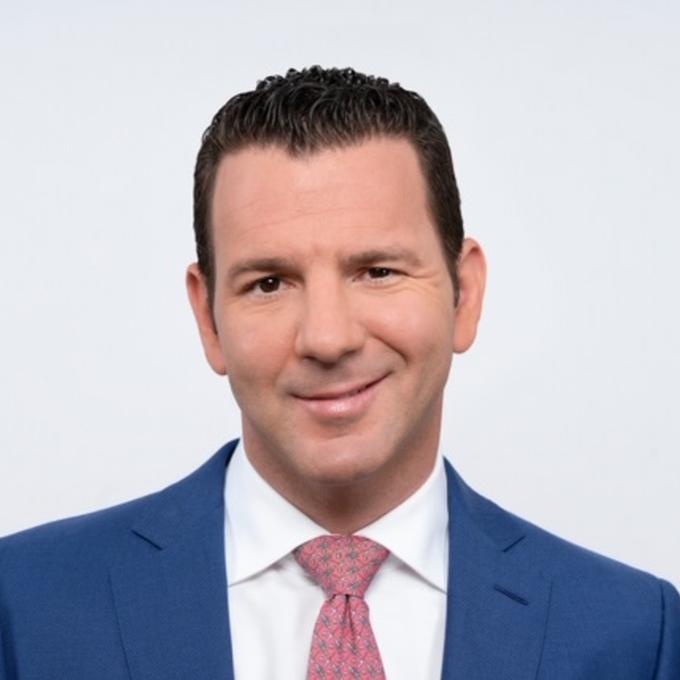 Ian Rapoport is NFL Network's Insider, a position he has held since July of 2013. He is also the host of RapSheet + Friends, his popular weekly podcast.
He originally joined NFL Network and various platforms in April of 2012, serving as the Dallas-based field reporter but also covering league-wide issues. He has since moved to New York and expanded his role to report on the league as a whole.

Rapoport can be seen on a variety of NFL Media platforms as its lead NFL Insider, providing live hits, multiple media reports and full-length insider segments on NFL GameDay Morning. He can regularly be seen on shows such as NFL Total Access and NFL Up to the Minute. Rapoport appears live to provide news updates from special events such as the NFL Scouting Combine and the NFL Draft.

Rapoport has covered the NFL since 2009, previously serving as Patriots beat reporter for the Boston Herald for three seasons. Previous to his Boston stint, he also has covered the Alabama Crimson Tide for the Birmingham News and Mississippi State for the Jackson Clarion-Ledger.

He has also worked for The Journal News (Westchester, N.Y) and served as an intern for ESPN Classic. As an undergrad at Columbia University, he divvied up his time between rowing and toiling at the Columbia Daily Spectator.

Ian and his wife Leah have two boys, Max and Jude.