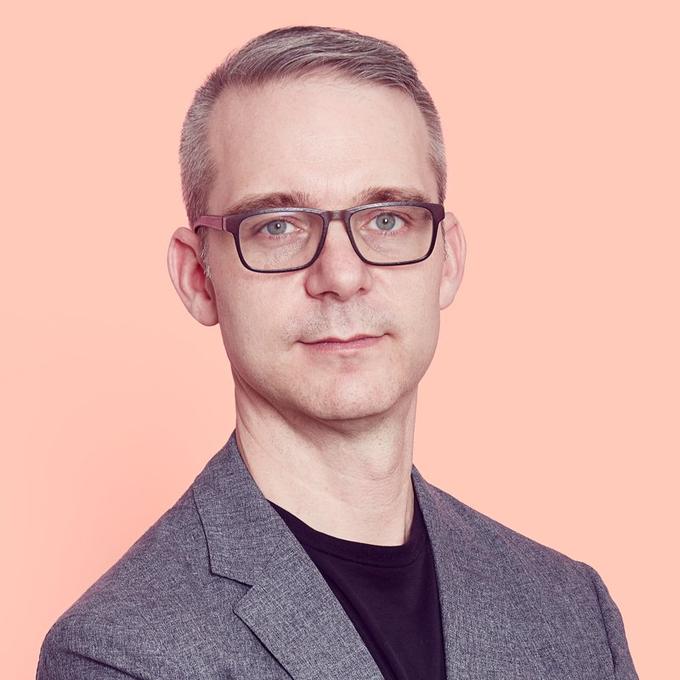 Ian is a platform-oriented creative leader with a passion for pushing big creative ideas into complex technological ecosystems. Across +15 years in the business, his network approach to ideas has helped clients build long tail creative platforms that continue to return value to their brands years after inception. Along the way, his work has earned more than 400 awards for creativity and effectiveness, including Effies, D&AD, Clios, Webby, 21 One Show Pencils and 29 Cannes Lions. In 2014, he was ranked #1 Copywriter in Canada in Strategy Magazine’s Creative Report Card. Ian was also co-creator and writer of the influential “Our Food. Your Questions.” radical transparency platform for McDonald’s – which led to a direct improvement in both brand trust and food quality perception scores for McDonald’s around the world. As creative leader of the creative data agency FCB/SIX, Ian helmed the LGBTQ+ travel utility “Destination Pride” for PFLAG, which became one of the most awarded campaigns at the 2018 Cannes Lions. In 2019, Ian helmed “Go Back To Africa” for Black & Abroad – which led to an increase in interest to travel to Africa among our target, and a measurable, positive shift in sentiment and usage of a phrase previously and primarily used as a racial slur. That project also won the Grand Prix in Creative Data at Cannes, a D&AD Black Pencil and the Global Grand Effie in Positive Change. Recent work includes “Publicly Traded” for LifeStyles Healthcare, Australia, which won the Grand Prix in Creative e-Commerce at Spikes Asia. Under Ian’s creative leadership, FCB/SIX was the #1 ranked Canadian agency at Cannes in both 2018 and 2019 and became Ad Age’s first ever Data & Analytics Agency of the Year. In 2021, Ian was on the founding team of a new multinational creative data network within IPG: Performance Art. Major clients have included Honda, AB/InBev, Cadbury, Johnson & Johnson, Taco Bell, McDonald’s and BMW.