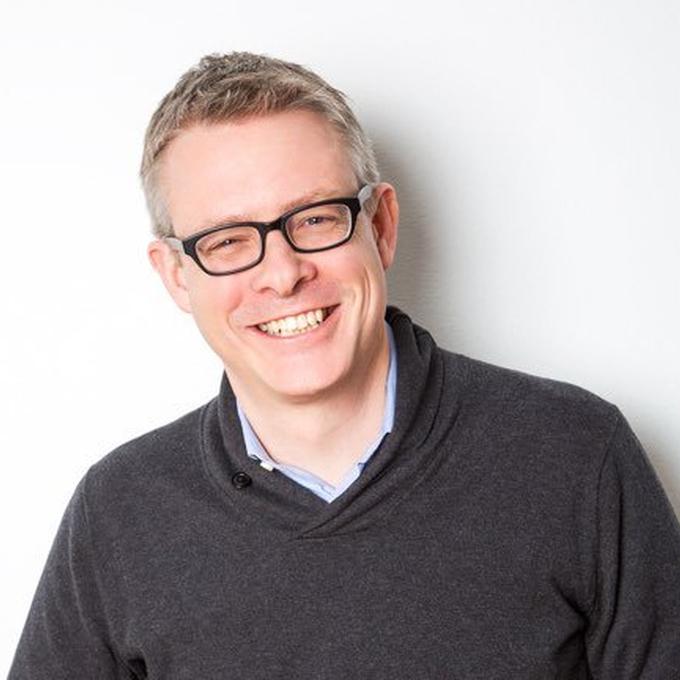 Henry Donahue has been the Executive Director of Save The Music since 2016. Save The Music partners with public school districts nationwide to jump start their music education programs, so that students, schools, and communities can reach their full potential through the power of making music. Since its founding in 1997, Save The Music has started over 2,500 new school music programs.

He came to Save The Music from Purpose, a digital strategic and creative agency that focuses on social impact projects. As COO & Head of Partnerships, he oversaw Purpose's business development, marketing, finance and operations. Notable client projects included branding and launch content for Syria’s White Helmets, Everytown for Gun Safety, social media strategy for the ACLU, and a global campaigning technology platform for Oxfam International.

Henry spent most of the 1990's on the road across the USA as a fundraiser for political candidates including U.S. Senators Jay Rockefeller and Ron Wyden. At the same time, he was playing guitar in an indie rock band and running a small independent record label.

Henry graduated from Harvard College with a degree in American History. He has an MBA from the Darden Graduate School of Business at the University of Virginia.