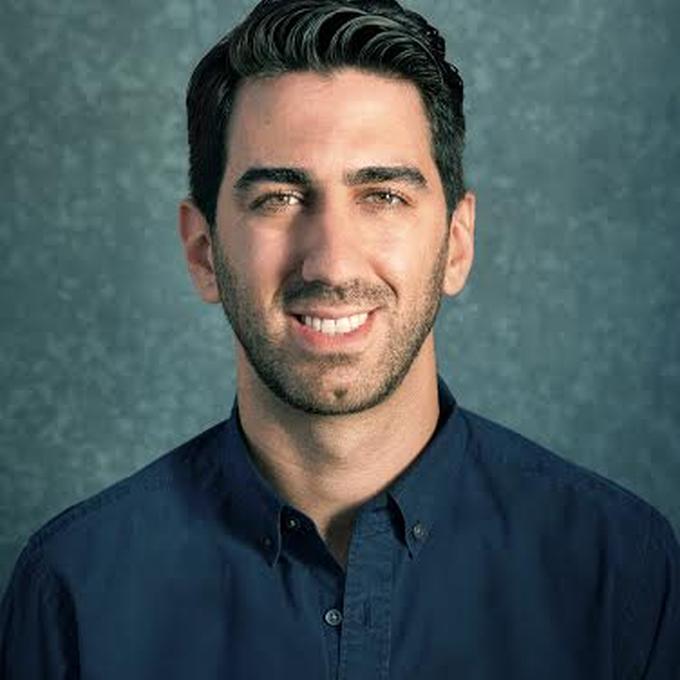 Prior to founding Fullscreen, George served as strategic partnerships manager at YouTube and was responsible for establishing distribution channels with new media companies and content producers. In 2007, George co-created the YouTube Partner Program, which provided new monetization opportunities for a new class of online content producers around the world. He also led YouTube’s first multimillion-dollar programming fund and spearheaded key initiatives, including Seth MacFarlane’s Cavalcade of Cartoon Comedy. George began his career in various business development roles at WIRED magazine, CNET Networks, and Google. To date, George has been named one of Advertising Age’s “40 under 40” in 2013 and one of The Hollywood Reporter’s “Top 35 Executives Under Age 35” in 2008. George speaks regularly at industry events such as NATPE, Digital Hollywood, VidCon, and SXSW, to name a few.

George received his Bachelor of Arts in mass communications and Bachelor of Science in business administration from the University of California, Berkeley. He currently lives in Los Angeles and volunteers at Citizen Schools, where he helps junior high students express their creativity through video. George also enjoys going to concerts, watching movies, cooking, and spending time with curious people IRL.