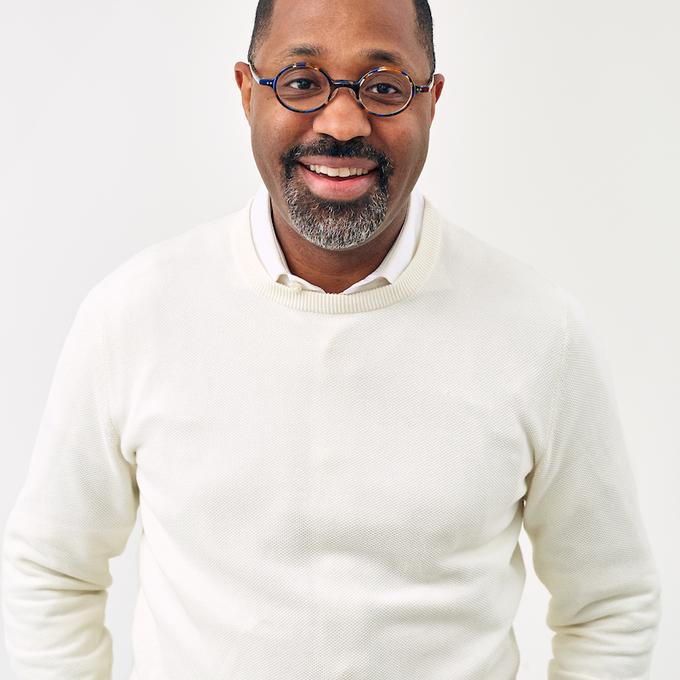 George Walker serves as the Chief Equity Officer for Planned Parenthood Federation of America. He oversees the implementation and stewardship of diversity, equity and inclusion for the organization and will lead the team that drives the work throughout the national office, and assists in guiding the Federation. George started with PPFA in October 2018 as the Vice President of Diversity, Equity, and Inclusion. Prior to coming to PPFA, he led Diversity & Inclusion at Memorial Sloan Kettering Cancer Center, New York, the world’s oldest cancer care facility. He has worked at several national nonprofits including The Center for Community Change, the Human Rights Campaign, American Constitutional Society of Law and Policy, The Gay and Lesbian Victory Fund and other progressive organizations. A proud former volunteer of the U.S. Peace Corps, he served in Guayaquil, Ecuador.

George Walker has worked extensively in social justice and philanthropic causes, as an employee and volunteer. He currently sits on the founding board of the Studio Design School, based in New York. In February 2012, President Barack Obama appointed him to be a member of the White House Board of Advisors on Historically Black Colleges and Universities (HBCUs), where he served until the end of the administration in 2016. He was selected to serve as a German Marshall Memorial Fellow, representing the US and learning about transnational partnerships on a variety of issues while traveling to five European Countries.

George is a graduate of Morehouse College (BA History) and The Divinity School, Duke University (M-Div). He is also a graduate of The Georgetown University, with a Certificate in Executive Coaching. He is an ordained minister in the United Church of Christ (UCC). A native of Memphis, Tennessee, George lives with his family in Washington, DC.