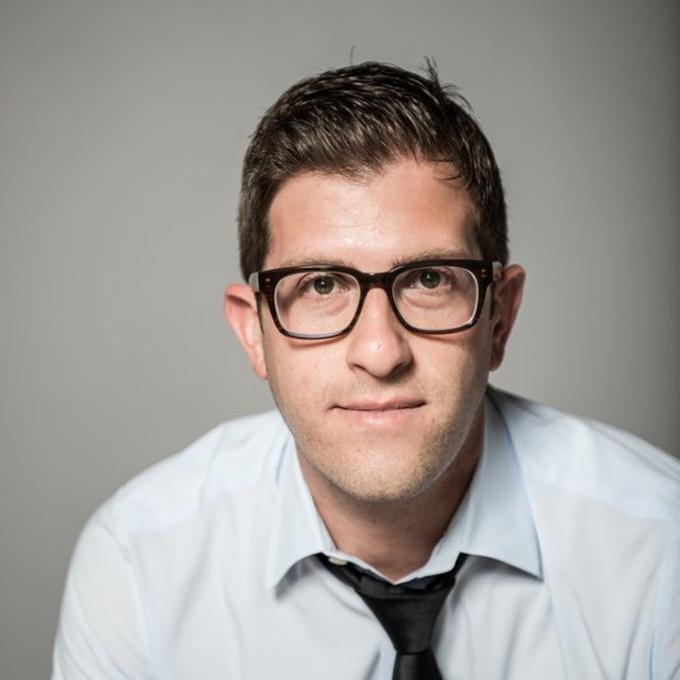 Gabe Gordon is a social content innovator. As a Co-Founder of Reach Agency, he established the company in 2012 as a new type of agency created for digital video storytelling. It’s underlying mission is to engage brands with a social generation.

Recognized as Small Agency of the Year by Advertising Age , Best Video Ad Agency or Partner by Digiday, and Best Entrepreneurial Company in America by Entrepreneur Magazine, Gabe’s award-winning client work has earned accolades from the One Show, Reggies, Digiday, Shorty Awards, Streamys and the Influencer Marketing Awards.

Prior to launching Reach, Gabe served as a Content Strategist for PepsiCo and honed his skills for 10 years at William Morris Endeavor. Gabe first broke into entertainment in the music space and worked at Interscope, Geffen, A&M and Sony Music. He’s currently an Advisor for Vidcon, Doing Things Media and Buffer Festival.

He graduated from University of Denver Daniel’s College of Business and earned his BSBA in Marketing. He resides in Venice, CA with his wife, young daughters and their dog, Sophie. He loves mountains, oceans and enjoys rebuilding Porsche engines.