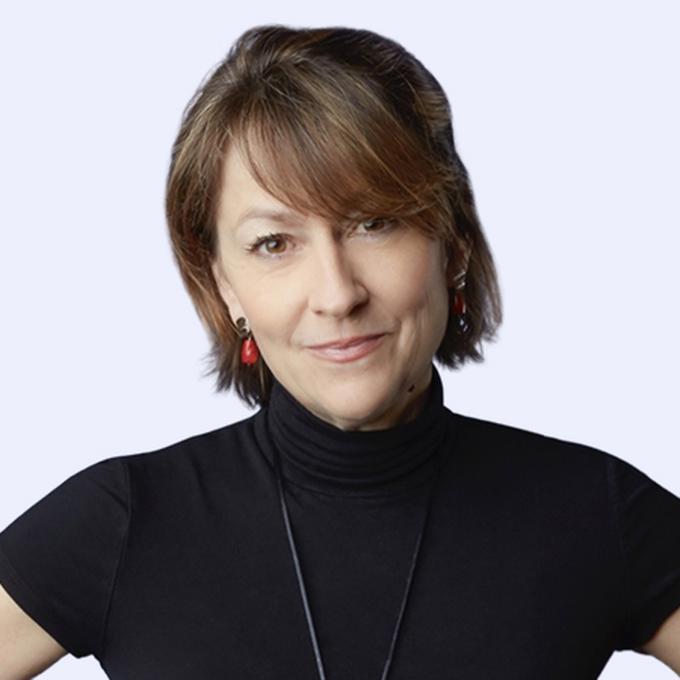 Fiona Guthrie is a storyteller, strategist and a leader in the communications sector, working at an array of legacy organizations and media outlets over the course of her career. At the Innocence Project she leads an exceptional team of digital and communications strategists whose creative efforts are helping to stay executions, support legislative change and create a more fair and equitable criminal legal system for all. For more than a decade, she worked at the Ford Foundation, where she directed media and, later, public engagement strategy. She served as the foundation's acting vice president of global communications and, most recently, as its director of story leading a high-performing, creative team of storytellers and strategists.

Before joining Ford, Fiona had a long and successful career in broadcast media. She was a producer for BBC World Service and BBC TV in London, a supervising producer and radio host for ABC Australia, and a producer with the BBC’s New York bureau in the aftermath of 9/11. She also served as media relations chief at the Australian Mission to the UN in New York.