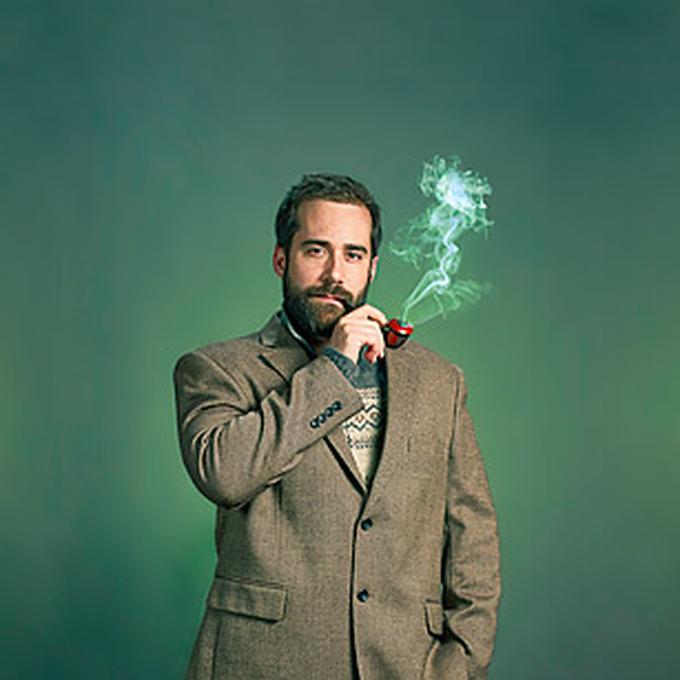 Erik Martin is a Lead Entrepreneur at Nike. He has previously worked as a marketing and community executive for Airtime, WeWork, and fashion marketplace Depop. Erik was also the longtime General Manager at reddit. He's been named one of the world's 100 most influential people by Time Magazine and a top 50 innovator by Adweek. Before his internet addiction fully took hold, he worked as a documentary filmmaker. Erik grew up in Chapel Hill, NC, and graduated from Tulane University.