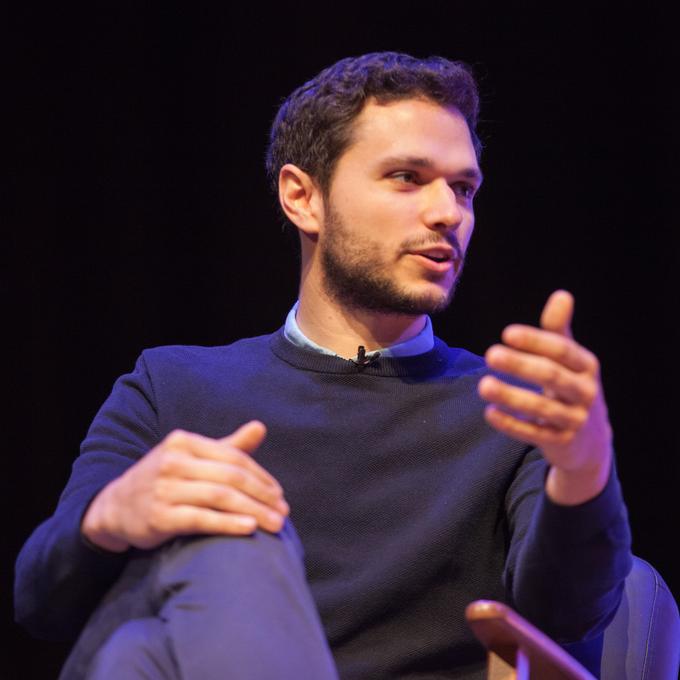 Dylan Abruscato is the Senior Director of Brand Strategy at Postmates. Prior to rejoining the company, he built innovative partnerships at HQ Trivia, the groundbreaking mobile platform with live, interactive shows that captured the attention of millions each day.

Dylan has developed standout integrations for entirely new mediums and has negotiated deals with global brands such as Google, Nike, Chase, Amazon and Warner Bros.

For his work, Dylan has earned a Primetime Emmy nomination, a Webby Award and two Clio Awards. He was recently shortlisted in the first-ever Digiday Future Leader Awards, which recognize the next generation of leaders in media and marketing.