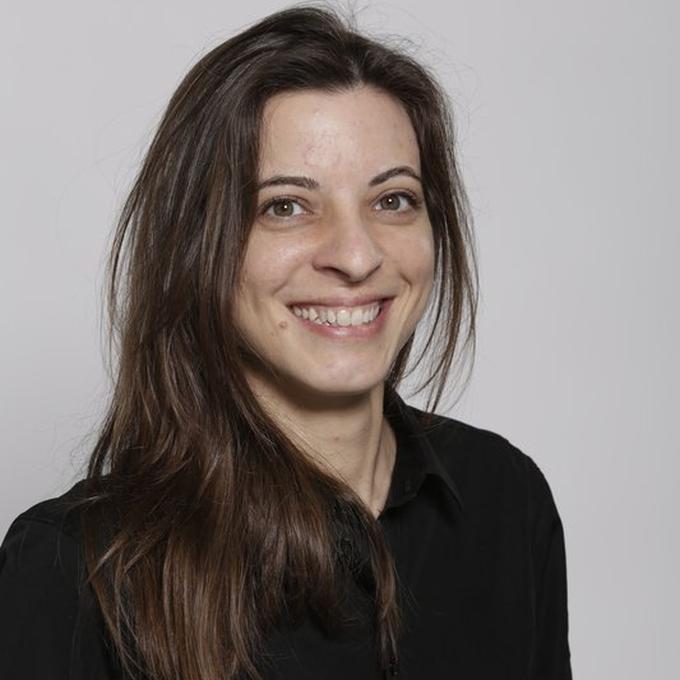 Dora started her advertising career as a Copywriter. 14 years later, she is now the Chief Creative Officer at DDB Prague. Her work has been awarded at various local and international festivals, including 14 Cannes Lions. As one of the youngest and most awarded creative leaders in Czechia, she appeared on the 30 Under 30 Forbes list. She still finds writing about herself in third person a bit strange, but she enjoys being on juries, so she’s gradually getting used to it.