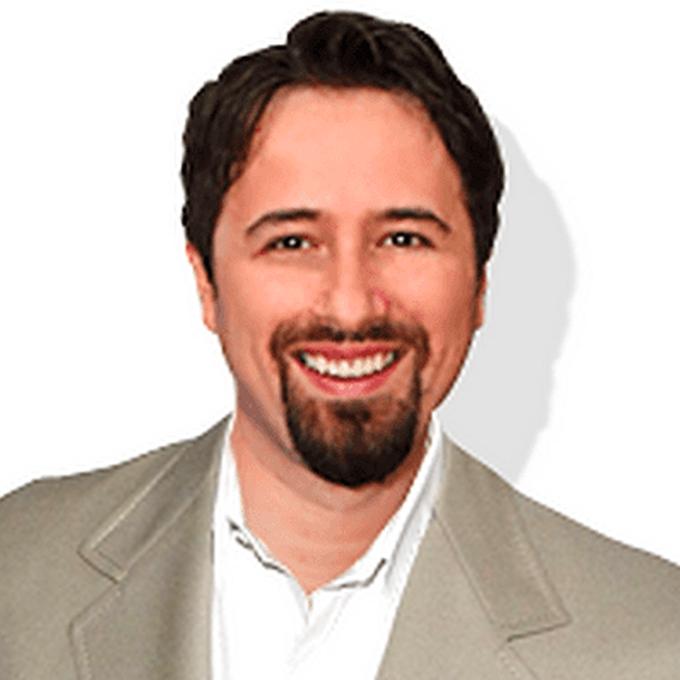 Dino Dogan is a professional speaker with a real job as the Founder and CEO of Triberr, the social network for content creators that sends millions of monthly visitors to its members.
Dino is a high-energy speaker who blends original research in customer loyalty with a delivery of a stand-up comedian. He is the creator of Insane Loyalty, an original framework which reveals that brands and cults use the same techniques to recruit their most loyal fanatics.

Dino has been the subject of stories pertaining to business and technology in publications such as Venture Beat, Forbes, Yahoo!News, Al Jazeera, Cision, and BizJournal. His startup has been featured on thousands of blogs, including The Next Web, Yahoo, Technorati, Huffington Post, Business Insider, and INC.
Dino has spoken or consulted for a variety of companies and audiences, including IBM, Rutgers University, Vocus, New Media Expo, 140conf, and many others.

A prolific content creator himself, Dino has been referred to as a “raconteur and champion of bloggers everywhere,” by writer Rosemary O’Neill.

Frequently featured as an expert commentator on new technologies and the latest social media developments on sites like ReadWriteWeb, Dino is also the co-author of the book Engagement From Scratch along with Guy Kawasaki, Mitch Joel, and other notable authors and community builders.

His blog has been profiled by Technorati on multiple occasions and offers an insider’s view into his social networking expertise.