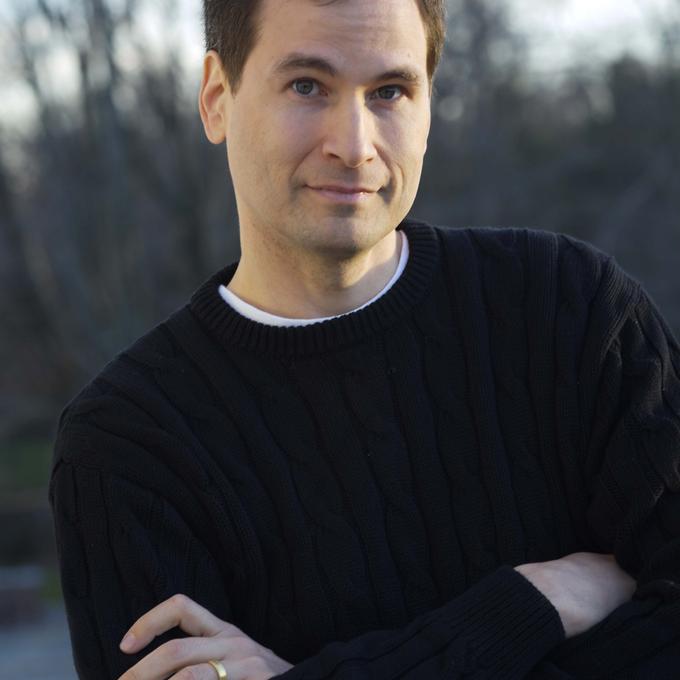 Tech columnist, Yahoo; Author, The World According to Twitter

David Pogue is the founder of Yahoo Tech, having been groomed for the position by 13 years as the personal-technology columnist for the New York Times. He’s also a monthly columnist for Scientific American and host of science shows on PBS’s “NOVA.” He’s been a correspondent for “CBS Sunday Morning” since 2002.

With over 3 million books in print, David is one of the world’s bestselling how-to authors. He wrote or co-wrote seven books in the “for Dummies” series (including Macs, Magic, Opera, and Classical Music); in 1999, he launched his own series of complete, funny computer books called the Missing Manual series, which now includes 120 titles.