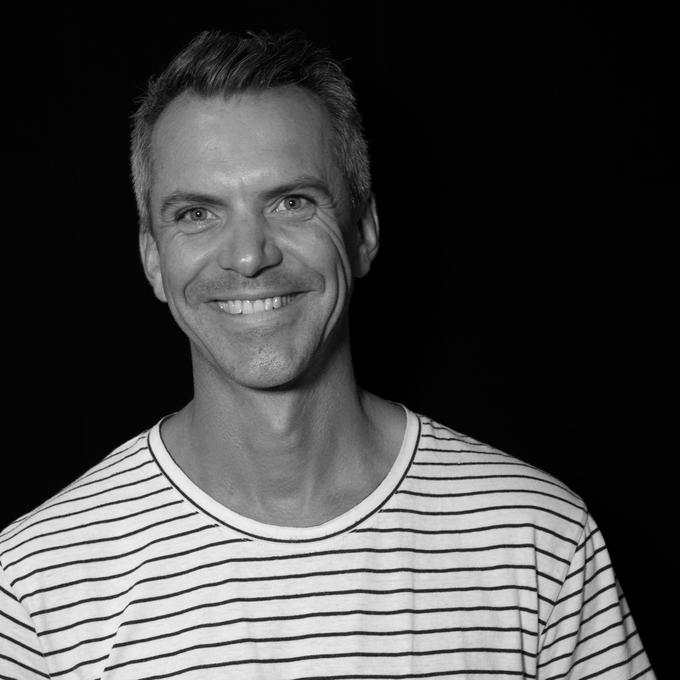 Dan Wright is an Executive Creative Director at Colenso BBDO in Auckland, New Zealand. He has been with the BBDO network in Auckland and New York for eight years.

Dan graduated a furniture design degree just as the Internet was hitting its stride. So, with a justification about the similarities of furniture design and user experience design, he pivoted. Since then he’s spent over twenty years working at the intersection of digital and brand.

He has spoken on innovation for D&AD and Google, he’s judged at D&AD, the Effies, and AWARD across digital, innovation and film. Dan has received over a hundred international awards at shows from Cannes Lions and D&AD, to the Webbys.