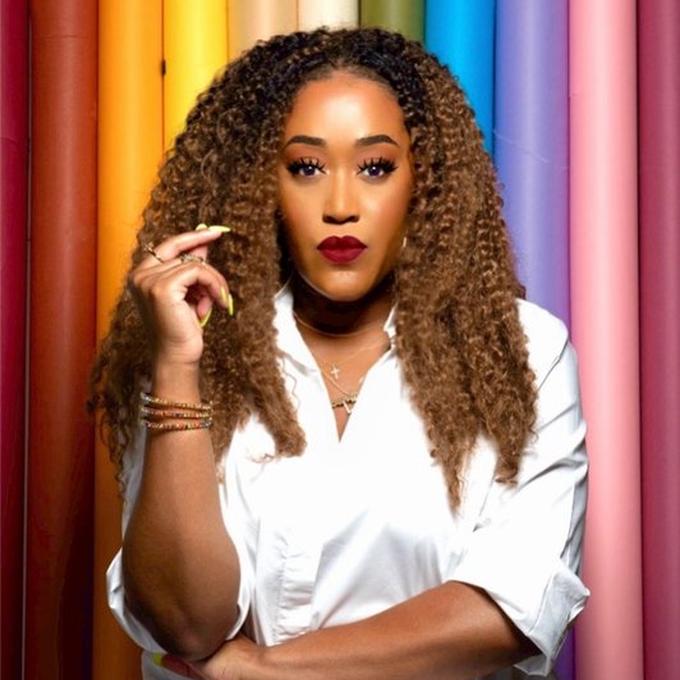 An award-winning creative, Courtney Richardson is currently Creative Director at Droga5 where she leads creative direction for brands including The Africa Center, Hennessy, Chase Sapphire and more. Courtney is also the Founder of the Museum of Nail Art™ (aka MoNa™), opening 2023. She credits her early beginnings watching her uncle direct music videos for the Wu-Tang Clan, Snoop Dogg & Master P with igniting her creative passions.

Formerly Creative Director at PAPER Magazine, it was there she led disruptive thinking for brands like Nike, Samsung, Hulu, HBO, VH1 and others; while working with celebrities including Zendaya, Issa Rae, Megan Thee Stallion, Lena Waithe, Taraji P. Henson, Tiffany Haddish, Laverne Cox, Michaela Coel and more. Recognized and inducted into the 2022 Creative Class of Black thought leaders by The Creative Collective as a ‘Culture Shifter,’ Courtney was named 2021’s ‘Creative of the Year’ by ADCOLOR & The One Club and was honored as a ‘Trailblazer’ by the Black Women in Media Awards, alongside esteemed social justice activist Dr. Bernice King and Grammy-award winning singer Deborah Cox.

She has been featured by outlets including CBS Morning News, EBONY Magazine, AdWeek, Refinery29, Bustle, PopSugar and more. Her creative thinking has also been praised and sought after by none other than the one and only, Beyoncé Knowles-Carter.

Courtney’s life goal is to uplift humanity, particularly marginalized communities. She truly believes in radiating self-love and spreading positivity. The world needs more, so she aims to put forth that philosophy first in everything she does.