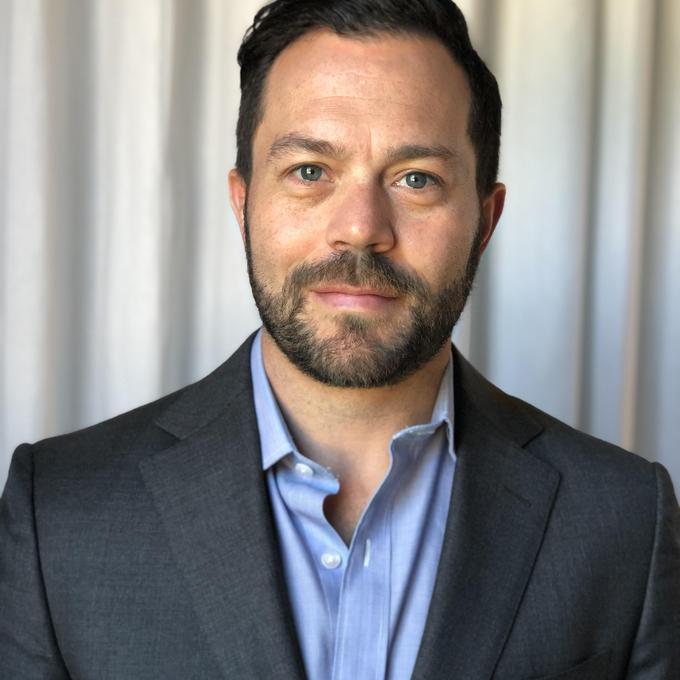 Carter Hansen has spent over 15 years working in the entertainment industry as an award-winning executive and producer. Hansen currently sits as the VP, Head of Global Content and Programming at VidCon. Prior to joining VidCon, he was one of the founding executives of AwesomenessTV where he helped build and launch one of the first and largest digital media companies which shaped the current digital landscape. While at Awesomeness he pioneered and ran the Branded Entertainment department producing content, events, and experiences for some of the largest brands in the world while infusing top digital influencers in original branded content creating robust 360-degree campaigns across AwesomenessTV, Awestruck, DreamworksTV and influencer platforms. He then went on to serve as the Head of Live Events and Experiential where he was responsible for developing and producing proprietary events, tours, and new IP for experiential popups and tours for Awesomeness and their brand partners. Additionally, Hansen worked at Fullscreen as part of their Strategic Content Group, which is responsible for the award-winning HelloLab partnership with AT&T.

Prior to Awesomeness Hansen worked at Varsity Pictures (Blue Mountain State, THE TO DO LIST, A THOUSAND WORDS, Sonny With A Chance) which paved the way by bringing the first digital talent to the mainstream with the FRED franchise, resulting in three films and a 24 episode TV series on Nickelodeon.