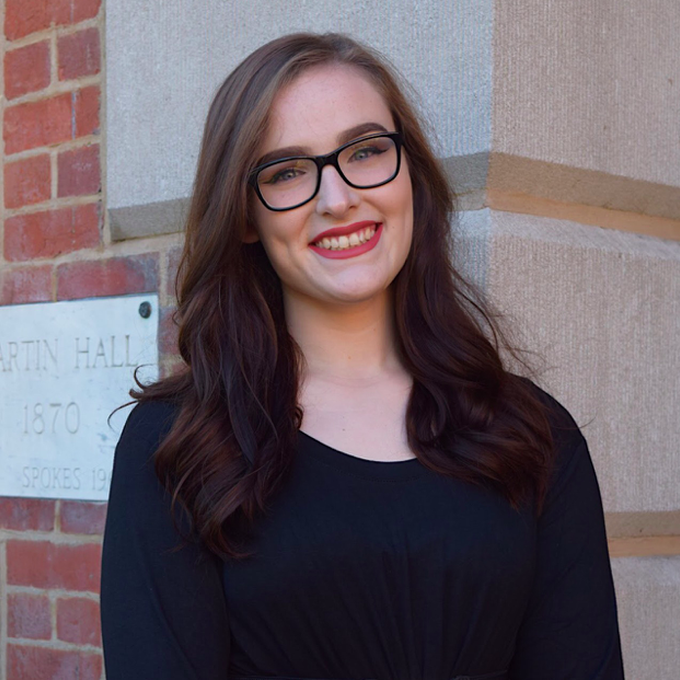 Carrie received the Shorty Award for Activism in both 2013 and 2014 and was featured in USA Today College. In 2017, she graduated from West Virginia University with a degree is Strategic Communications with an emphasis in Public Relations. She also received her Masters of Science in Integrated Marketing Communications from WVU in 2019.