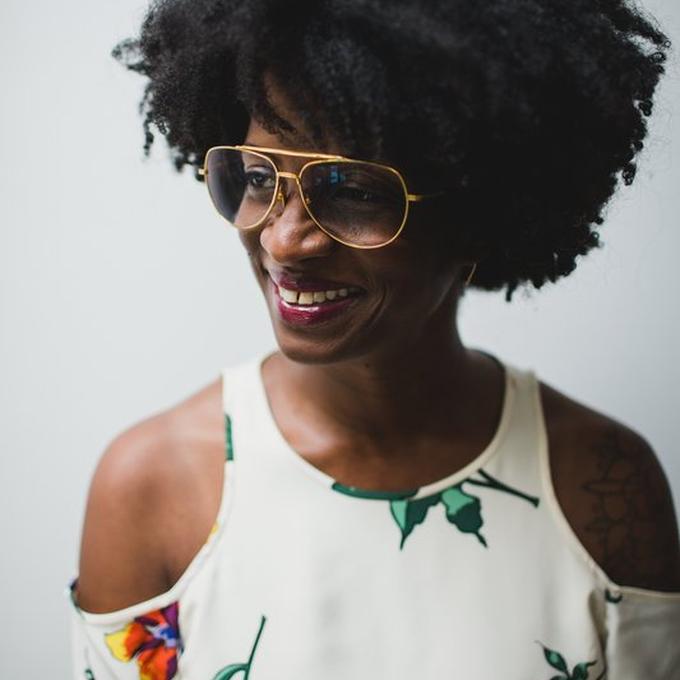 As West Coast Executive Producer of award-winning music studio Human, Carol leads
the creative partnerships for her team with their clients for commercials, film and TV
through music, sound design, and final mix. Carol develops projects and oversees audio
production for their staff of 15 composers.

Her music career stretches over 30 years which began on the label side as a
switchboard operator at Capitol Records. By being inquisitive and sharing her love of
music & film with Karyn Rachtman (Clueless, Pulp Fiction, Get Shorty) she was able to
parlay that position at the front desk into sitting behind her own to help produce
soundtracks for Boogie Nights, Stealing Beauty, Baz Lurhmann’s Romeo + Juliet, Office
Space, Bulworth, MTV's Celebrity Deathmatch and Rugrats I&II to name a few.
As the landscape of how music is received began moving from purchasing physical
records & CDs to streams and downloads, her career shifted to music publishing where
she sharpened her supervision chops even further. From publishing, she seamlessly
moved directly onto the advertising side and has not looked back. Her music house
career started at Amber Music and continued with Asche & Spencer, Squeak E Clean,
to Human where she is now and forevermore.

Carol imagines music as another character in the film. This passion for marrying music
to film naturally brought her to the audio post side of commercial making where her
eyes and ears have been put to great use producing for brands like Toyota, Doritos,
Comcast, Google, Nike, Uber, Samsung, Cadillac, and Coca Cola.
When she’s not overseeing production (and still reading Murakami’s 1Q84), she is not
only tirelessly working for greater diversity and inclusion within our industry but finishing
her first children's book and book of poetry.