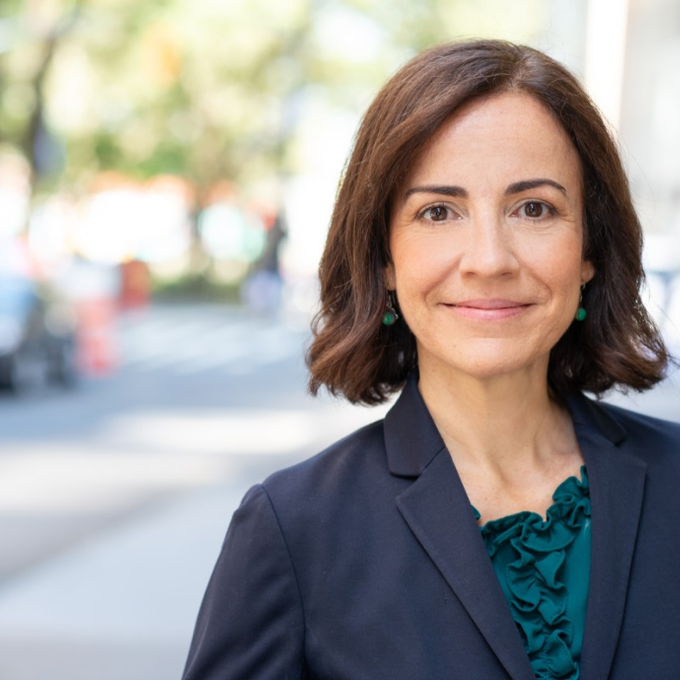 Carmen Boon is an award-winning senior communications, marketing, and external affairs professional with 20 years of experience in journalism, media relations, strategic communications, integrated public awareness campaigns, public affairs and digital media. Boon arrived in New York City from her native Venezuela as a Fulbright scholar to pursue an MA in Media Studies at New School University. She has led a 14-year career in the New York City government in agencies and offices serving New Yorkers in a variety of areas.

From affordable housing, social services, consumer affairs and workers’ rights to human rights protections and health care access, Boon’s advocacy for an "always-on" proactive marketing and communications strategy has helped solidified the visibility of some NYC agencies and programs as avenues for diverse and vulnerable communities to get help and support they need. Under her leadership, the NYC Commission on Human Rights received a Shorty for Social Good and Marcom awards for its public awareness campaign “Look Past Pink and Blue” promoting gender identity and expression protections under the NYC Human Rights Law. The campaign was the first of its kind in the country's history—planned, produced and implemented by a municipal government agency. Additionally, the Commission’s campaign “It's just a joke/just a kiss/just a hug. It’s sexual harassment” on gender-based and sexual harassment protections in the workplace she produced, received a Marcom award and was a finalist for a Shorty for Social Good.

Prior to joining the NYC government, Boon worked for the Consulate and the Mission of Venezuela to the United Nations, developing community and media outreach plans to serve new Venezuelan immigrant families and to foster relations with local organizations serving immigrants and underserved communities.

Boon earned a BA in Journalism from Andres Bello Catholic University in Caracas, Venezuela. She lives in Brooklyn with her family.