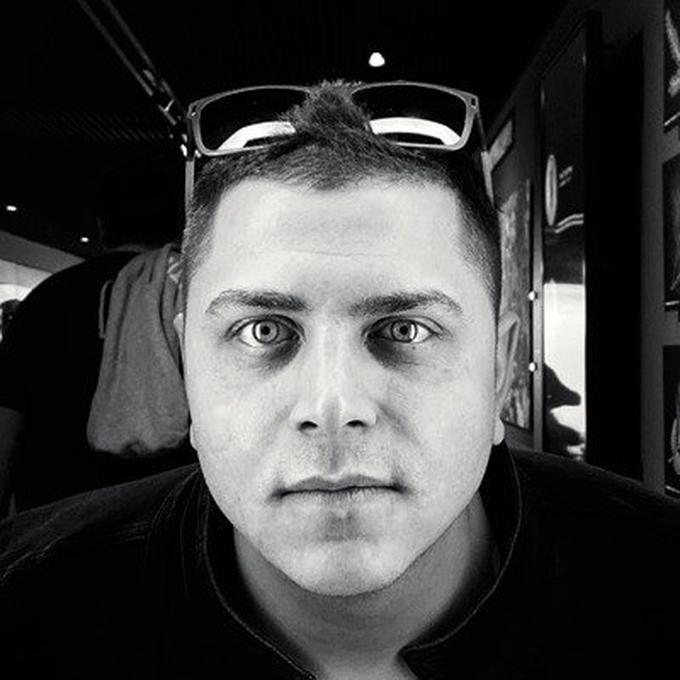 Burak is an experienced and self-taught art director and designer with over a decade of experience working with digital agencies and startups.

He has a strong track record of helping clients explore and manage their business challenges and opportunities through visual direction and creative concepts and designs.

His personal projects have been exhibited and featured in various print and online publications, including magazines, websites, and books.

He has also served as a jury member and judge for various award shows, including The Webby Awards, The Anthem Awards, The Communicator Awards, Davey Awards, W3 Awards, Web Marketing Association, and Orpetron - Web Design Awards.

Burak is a former member of the Awwwards Jury Panel and has also judged The Stevie Awards.

He is also a member of the Interaction Design Foundation, GMK (Turkish Graphic Designers Association), and ADCE - Art Directors Club of Europe.