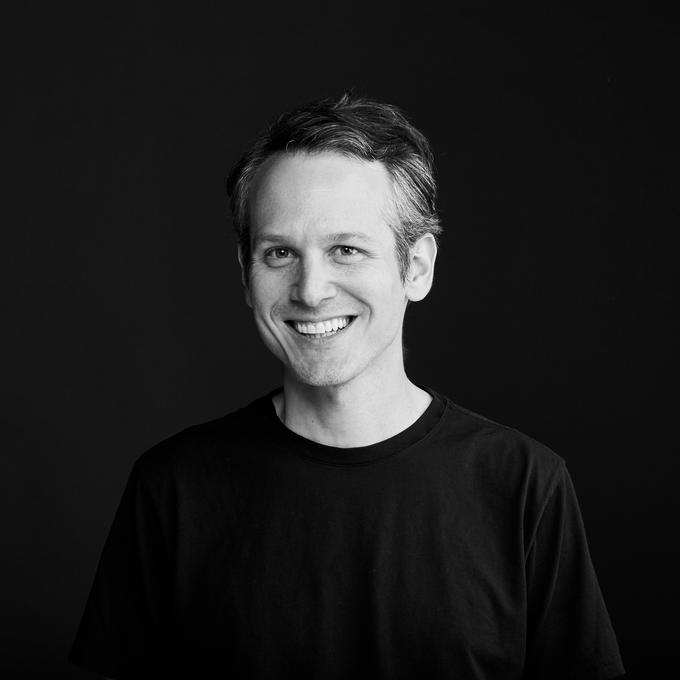 Bruno is a Strategy VP at 360i, overseeing a team responsible for breaking new ground for brands. Experienced in multiple disciplines, industries and cultures, he’s played key roles across global campaigns and in numerous award-winning projects. Having served as Head of Planning for Ogilvy Brazil and with an international background that includes the UK and Buenos Aires, Bruno believes in the power of brands in shaping a better world. He's been the lead strategist for Coca-Cola, GSK and for the Rio 2016 Olympic Committee, playing key roles across regional and global projects. Other client highlights include Oreo, Kellogg's, United Airlines, Kroger, O Boticario, Motorola, Converse, Disney, SCJ and Paramount Pictures.