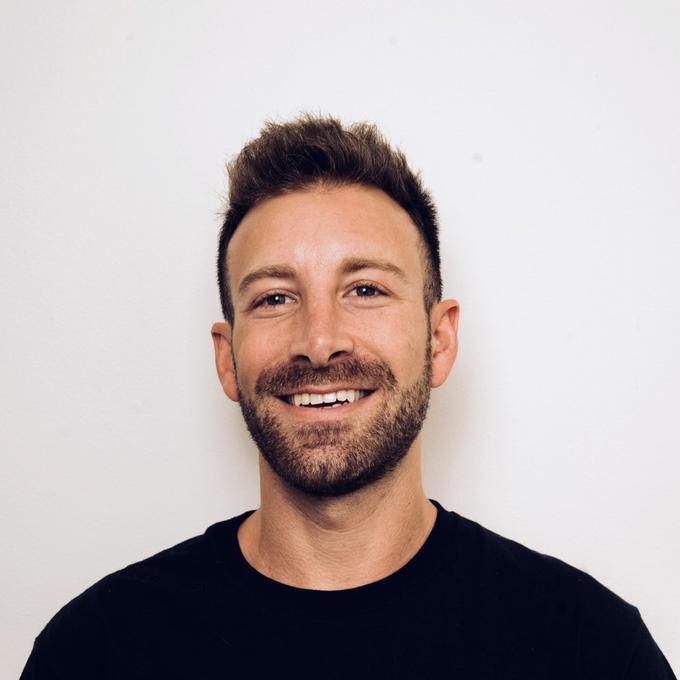 Andrew Temkin is the Co-Founder and President of Ader, which he launched alongside Justin Warden in 2016. Ader is a global media and talent management company at the intersection of Esports and gaming entertainment, connecting brands and publishers with the global gaming community through high-impact campaigns, experiences, team sponsorships, and influencer activations.

Andrew oversees brand partnerships, sales, public relations, and innovation at Ader. He has a proven sales history closing business through creative and innovative media integrations and campaigns. Andrew began his career at FOX Broadcasting managing sales accounts for traditional and digital sports sponsorships for local broadcast teams. He then moved into working for media companies such as NBC Universal and ESPN where he was the account executive for large programs for the NFL, NBA, and NCAA College Football. At ESPN, Andrew was driving conversations and trends regarding Esports. He planned and executed ESPN Esports sponsorships for companies like Blizzard.

Before Ader, Andrew was contributing his cutting-edge ideas to the gaming sales department at the Walt Disney Company working alongside Makers Studio. With the company, Andrew promoted Esports brand partnerships, Twitch, and live activations. He also helped bring gaming influencers to the forefront through various brand partnerships and sponsorships. During his time at Disney, Andrew met Justin Warden through the Disney Accelerator Program in 2016. Ader was founded soon after they met. Now, Ader is the most-watched gaming network in the world, built by the gamers beneath the talent. As the first media company to connect brands with Esports influencers on Twitch, Andrew has a deep understanding of how brands can authentically engage with gamers across Esports, mobile, gaming and social media platforms.

Andrew received a Bachelor of Science degree in Business Administration in Management from California State Polytechnic University-Pomona. When he’s not in the office, Andrew is testing new video games, flying drones through FPV, traveling and cheering on the Denver Broncos. Andrew resides in Los Angeles, California with his dog Von.