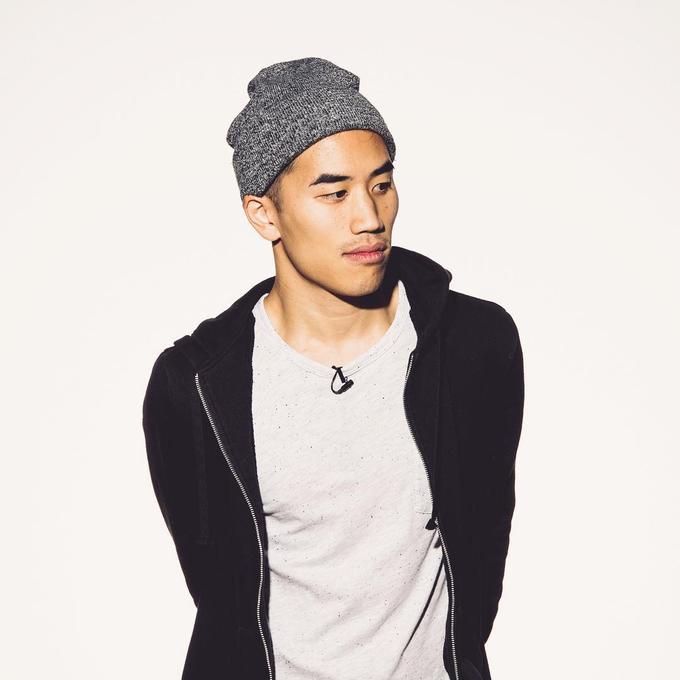 Andrew Huang is a Canadian music and video producer with a penchant for working within absurd, self-imposed limitations. A versatile and prolific musician, he has released over 2,000 songs in a massive range of genres. He is perhaps best known for his strange feats of musicianship and "found sound" technique, which have earned him 2 million subscribers and 240 million views on his YouTube channel. He has rapped 300 words in a minute, composed a classical piece in the shape of a unicorn head, and covered numerous pop songs using only the sounds of items mentioned in the lyrics. In addition to his personal releases, Andrew has also scored films, created music for major commercials, and produced some of the official Samsung ringtones.