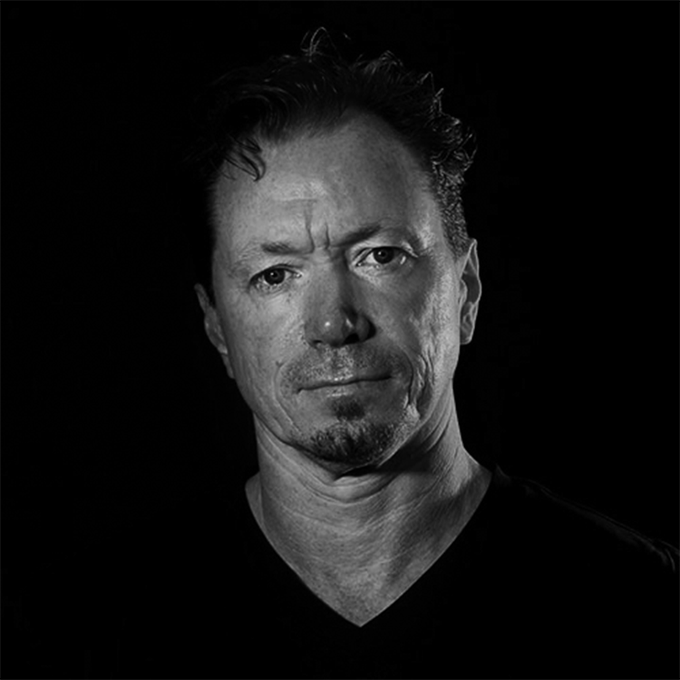 He has over 20 years of marketing and PR experience and has led the creative work on award winning campaigns for clients including ASICS and Sinch.

Anders then became one of three founders of a new agency, Deportivo, which soon became one of Sweden’s most prominent ad agencies, but crucially with this PR-agency, earned-media mentality at heart.

Deportivo was awarded ‘International small agency of the year’ by Adage 2014 and acquired by Edelman the same year. In 2017, Edelman Deportivo made it on to the Ad age A-list as ‘Creativity Innovator Standout’ and the same year was named by Contagious as ‘The bravest agency on the planet’.