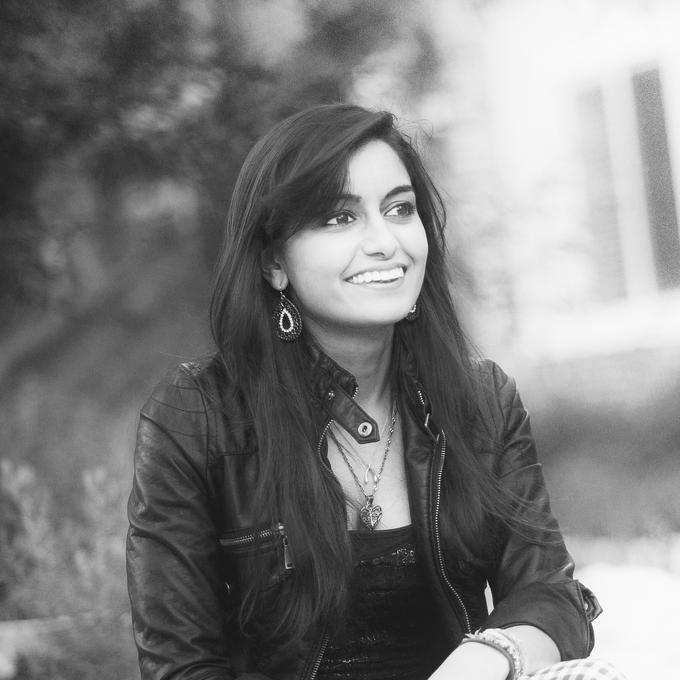 Freeform’s distinct brand of coming-of-age programming and immersive social engagement help to position it as the Number 1 primetime cable network in entertainment among Women 18-34 in 2021. In her role at Freeform, Ahmad helps inform the overall strategy around the use of new and emerging social media platforms for Freeform's original television series, movies, and events. She also leads social / synergy marketing and partnership initiatives for the network. Having started at Freeform when it was still called "ABC Family," Ahmad assisted with the company rebrand to Freeform across social and spearheaded the social strategy and execution for the last 3 seasons of the innovative and award winning series, “Pretty Little Liars." Ahmad has also established many innovative partnerships within The Walt Disney Company such as collaborations with Disney Parks and 31 Nights of Halloween, the Disney Music Group and "grown-ish", and ABC's Localish and "Cruel Summer." She has also worked closely with internal synergy partners to activate around the network’s rebrand and original series launches.

Ahmad is well-versed in marketing, social media, graphic design, analytics, and knowledge about the entertainment industry. That's her passion. While working at Disney, she also earned a MBA degree (dual emphasis in Marketing and the Business of Entertainment) from University of Southern California (USC) and a M.S. degree (in Environmental Science) from Loyola Marymount University (LMU). She also holds a B.S. degree from the University of California, San Diego (UC San Diego).

At heart, Ahmad is an adventurer who reaps inspiration from all corners of her life. She was born and raised in California. She currently lives in the crazy, bustling entertainment city of Los Angeles. When she's not working on the job, you can catch her indulging in her love for photography and seeing new places, hiking through every LA trail, working her way through every recipe in her mother's cookbook, and discovering music that should be the soundtrack of her life.